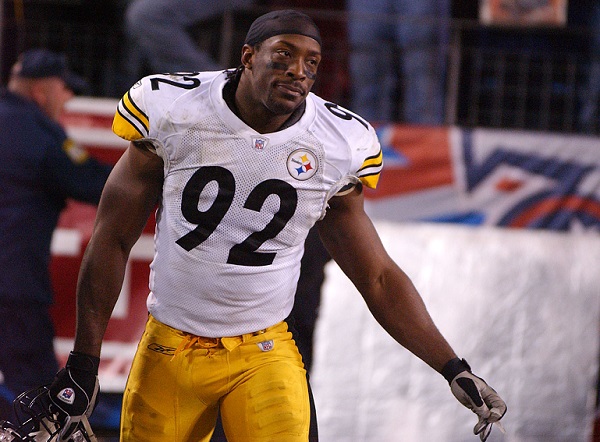 Another former Pittsburgh Steelers linebacker is finding that his life’s work includes coaching the sport that he played as Jason Gildon was named head football coach of Cardinal Wuerl North Catholic on Tuesday.

Gildon, who was drafted in the third-round of the 1994 NFL Draft out of Oklahoma State by the Steelers, remains the franchise’s all-time career sack leader with 77.0 after last playing in Pittsburgh in 2003. He was a three-time Pro Bowl selection and a First-Team All-Pro in 2001.

Gildon, who will succeed the retiring Bob Ravenstahl at Cardinal Wuerl North Catholic, spent the past three seasons as an assistant coach at Seneca Valley.

This past season Cardinal Wuerl North Catholic had a 27-game winning streak, the seventh-longest run in WPIAL history, broken. In 2013 they won the WPIAL and PIAA Class A titles.