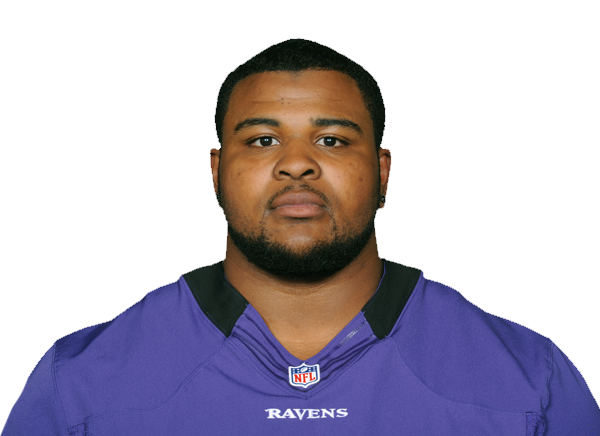 Sometimes an opposing player has such a significant impact on a game against the Pittsburgh Steelers that it’s worth taking a look at that player when reviewing a game. In fact, this is something that I should have spent more time doing this past season.

Fortunately, or rather, unfortunately, there was a fine example of just that in the Steelers’ last game of the season, in their Wildcard round loss to their division rivals, the Baltimore Ravens. In this instance, it’s worth highlighting the play of Ravens nose tackle Brandon Williams, who made the most of his 30-some odd snaps by stifling the Steelers’ admittedly hamstrung running game and making them one-dimensional.

And while he had a significant impact on the running game, he also displayed the ability to gain penetration as a pass rusher, with surprisingly good feet for a man his size, finishing the night with a sack to go along with a couple of other pressures.

He clued the Steelers’ offensive line into the fact that they would be in for a long night on the opening snap, getting penetration against All-Pro center Maurkice Pouncey off the snap and influencing where the ball carrier would go. With the runner eventually forcing his way inside, Williams came off Pouncey’s block and made the tackle at the waist of the back after a short gain.

While the Steelers were able to recover from the initially ineffective running game and sustain a competent opening drive, Williams continued to keep the offense behind the chains with poor showings on first and 10 runs.

On this occasion, on that same drive, it was right guard David DeCastro getting a taste of the big nose tackle, following a chip block from Pouncey before he veered out into the second level of the defense. Williams used his size and strength to keep DeCastro out of his chests, coming off the block and engulfing the back as he approached, making the stop at the line of scrimmage.

Midway through the second quarter, as the offense was driving once again and showing some promise, it was Williams again creating nightmares on first and 10—this time with goal to go. But this time it was with a nine-yard sack after he was able to work off of the chaos created by his other linemen to come around the defensive right side and get his arms around Ben Roethlisberger, throwing him down for a huge loss.

Later, in the second half of the game, Williams continued to dominate the offensive line in the running game, this time lining up between left guard and center. Ramon Foster seemed to stand little chance, as Williams gained control immediately with inside leverage and shed the block to chase down the back laterally after a gain of three.

That’s four plays looked at above that set the Steelers back on first and 10. Now you see why they had so many third and long situations.