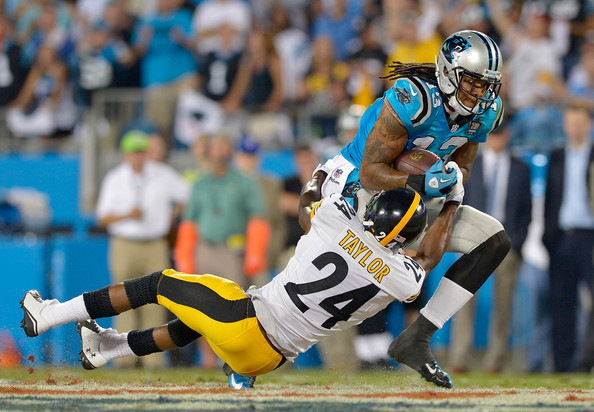 While he’s not going to play this Sunday against the Indianapolis Colts, veteran Pittsburgh Steelers cornerback Ike Taylor is back practicing once again on a limited basis.

According to Ray Fittipaldo of the Pittsburgh Post-Gazette, Taylor did individual drills Wednesday. It was his first practice of any kind since breaking his forearm in the Week 3 game against the Carolina Panthers.

Ike Taylor did individual drills today. It was his first practice dice breaking his forearm vs Carolina. Waiting for clearance from doctors

Taylor said he is waiting to get the okay from the doctors before returning to practice fully, but it doesn’t sound like he knows when that will be.

Being as Taylor had a plate surgically inserted into his arm, I’m still willing to bet he won’t be allowed to return to action for at least a few more weeks. at least he’s back working again on the field on a limited basis and you know he will be pushing to get back on the field as quickly as possible.