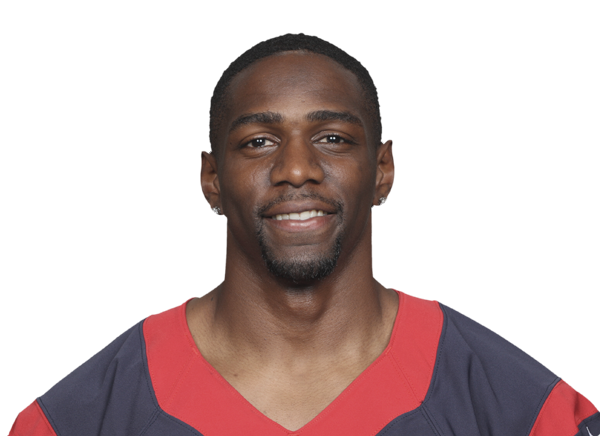 Monday evening, free agent cornerback Brice McCain posted on Twitter that he was flying to Pittsburgh and while he didn’t say specifically that he was meeting with the Pittsburgh Steelers, it was easy to speculate that was indeed his intentions. It’s now being reported on Tuesday that McCain is indeed in town for a visit and that he has been signed.

McCain, who was originally drafted by the Houston Texans in the sixth round of the 2009 NFL Draft out of Utah, has played in 72 games since coming into the league and most of his snaps with the Texans came as a nickel cornerback. He has five career interceptions and 124 total tackles to his credit over a five year span.

The Steelers are thin depth-wise at the cornerback position heading into the 2014 NFL Draft and while they will be addressing the position in May, they could use another experienced body.

McCain also played special teams for the Texans over the course of his career and his best fit for them was at the gunner position.