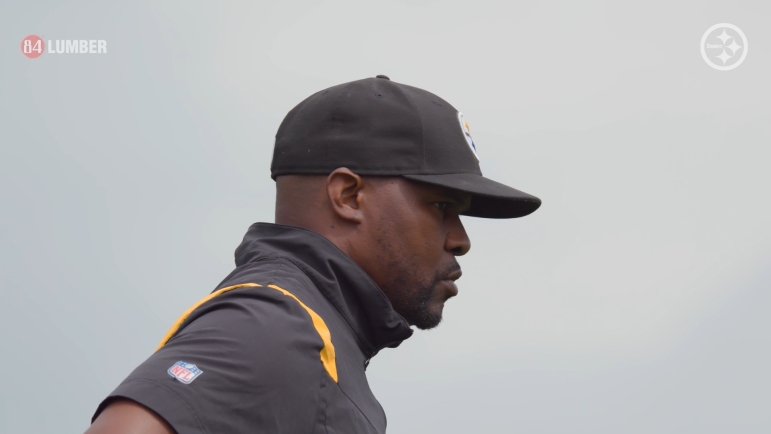 It could be a busy couple of weeks for Pittsburgh Steelers’ defensive assistant/linebackers coach Brian Flores. Per the Pittsburgh Post-Gazette’s Gerry Dulac, he’ll officially interview with the Cleveland Browns for their vacant defensive coordinator position Thursday. According to Dulac, Flores also has “other offers” available.

Brian Flores will interview with the Browns on Thursday, but he's not going to commit to anything right now. Told other offers are out there for him.

Dulac doesn’t specify teams and if they are any offers to be hired or to simply interview. The latter would make more sense as teams vet and interview candidates before making official hires.

Flores was hired in February after being fired as the Miami Dolphins’ head coach. He then sued the Dolphins, multiple NFL teams, and the league for a variety of complaints ranging from accusing Dolphins’ owner Stephen Ross of offering Flores money to lose games to unfair hiring practices by the league. Passed over by the rest of the league, Mike Tomlin hired Flores early in the offseason and he primarily worked with the inside linebackers throughout the season.

He will interview for the Browns tomorrow to potentially replace the fired Joe Woods. But he is far from the only name interviewing. Jim Schwartz, Jerod Mayo, and others are also candidates for the job. Still, it sounds like even if Flores doesn’t get the gig in Cleveland, the rest of the league has interest. Meaning, there’s decent odds Flores leaves the Steelers after one year. Pittsburgh knew it wasn’t a long-term agreement when they hired him, Flores is far overqualified to be just a positional coach, and with time passing since his lawsuit, the NFL is now interested in him again.

If Flores is hired away, the team could just keep Jerry Olsavsky to coach the Steelers’ inside linebackers. Or they could hire and add another spot on the coaching staff. So far, there’s been no changes to Pittsburgh’s coaching staff though all eyes are on OC Matt Canada and his future with the team.