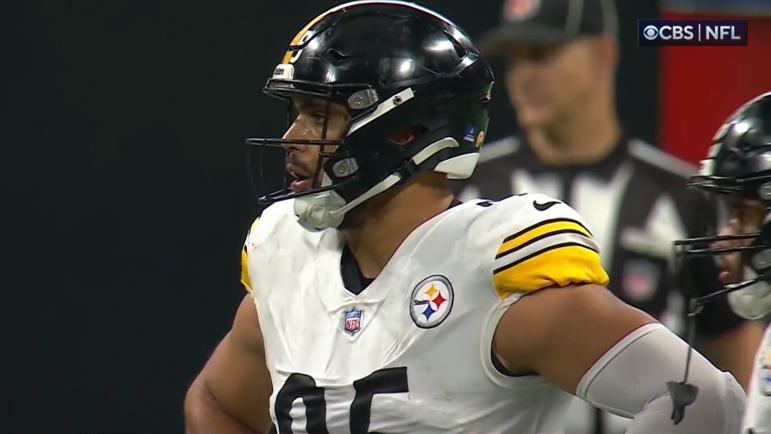 What’s next for the Pittsburgh Steelers coming off the heels of the establishment of their first winning streak of the 2022 season? Well, more wins of course, or so the plan is. Their next opportunity for a win will come back at home as they host the Baltimore Ravens, the two playing for the first time this season.

They have been churning out a better product since the bye week, going 3-1 since then. Granted, the level of competition they have faced has not been as great, but as they say, you can only play the teams on the schedule. And the growth we’ve seen hasn’t entirely been opponent specific.

Part of complementary football is righting wrongs. The kick coverage unit gaffed two weeks ago against the Indianapolis Colts. They responded by shutting down Cordarrelle Patterson, not even allowing him to return a kick, forcing others to return and holding them to limited yardage as well.

That’s all part of putting together a cohesive effort, a critical component of playing a complete game. That’s what the Steelers are focusing on heading into the stretch run, particularly as divisions begin to come into focus.

“It’s getting tight and every one counts, and we’re trying to play our best ball in December,” Wormley said, although the AFC North could do with some tightening. The Ravens and Cincinnati Bengals sit atop the division at 8-4, while the Steelers and the Cleveland Browns are both looking up at 5-7.

While Pittsburgh split the season series with Cincinnati, and that’s now out of their hands, the team still faces the Ravens twice, so they can still play a major part of this divisional race. They obviously don’t control their own destiny, but they would only need Baltimore to lose one other game than theirs to pass them in the standings.

As for Cincinnati, they only have two divisional games left, against the Browns and Deshaun Watson this week and then against the Ravens at the end of the season. In between, they face the Buccaneers, the Patriots, and the Bills.