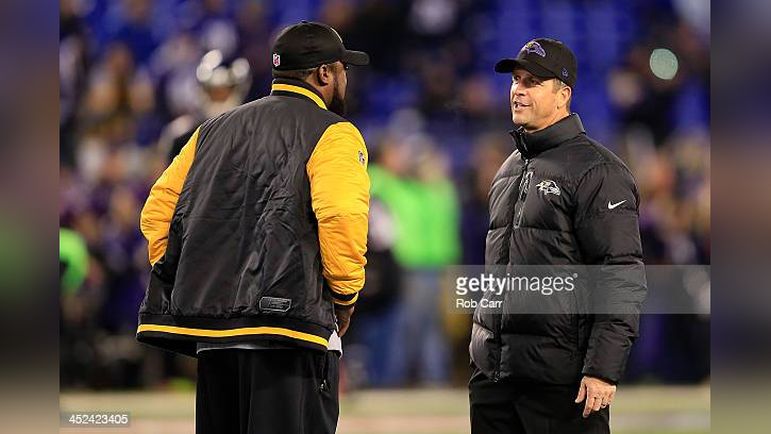 Turns out, the Pittsburgh Steelers will have at least one more primetime game on the schedule in the 2022 season.

Just one day after playing on Christmas Eve against the Las Vegas Raiders, the Steelers’ Week 17 matchup on the road against the rival Baltimore Ravens has been fleeced into the Sunday Night Football slot, according to a tweet from ESPN’s Adam Schefter.

Ravens-Steelers game next Sunday has been flexed to 8:20 p.m; Rams-Chargers is out of the Sunday night slot.

The Sunday Night Football matchup is the second game that has been flexed this season for the Steelers. Previously, the Week 13 matchup against the Cincinnati Bengals was flexed out of the Sunday Night Football matchup that week. Now, the Steelers-Ravens matchup, which was previously scheduled to be a 1 p.m. game at M&T Bank Stadium on Sunday, has been flexed into the primetime slot.

Pittsburgh and Baltimore met in Week 15 with the Ravens holding on late for a 16-14 win inside Acrisure Stadium. The flexing of the Steelers and Ravens matchup into Sunday Night Football occurred due to the league flexing the Los Angeles Chargers-Los Angeles Rams out of the SNF slot.

Due to the Miami Dolphins’ loss to the Green Bay Packers on the Christmas Day, the Steelers still have a faint chance at a playoff spot in the AFC. The Steelers currently sit at 7-8 on the season, while the Ravens will enter the matchup at 10-5. Baltimore defeated the Atlanta Falcons, 17-9, in Week 16.