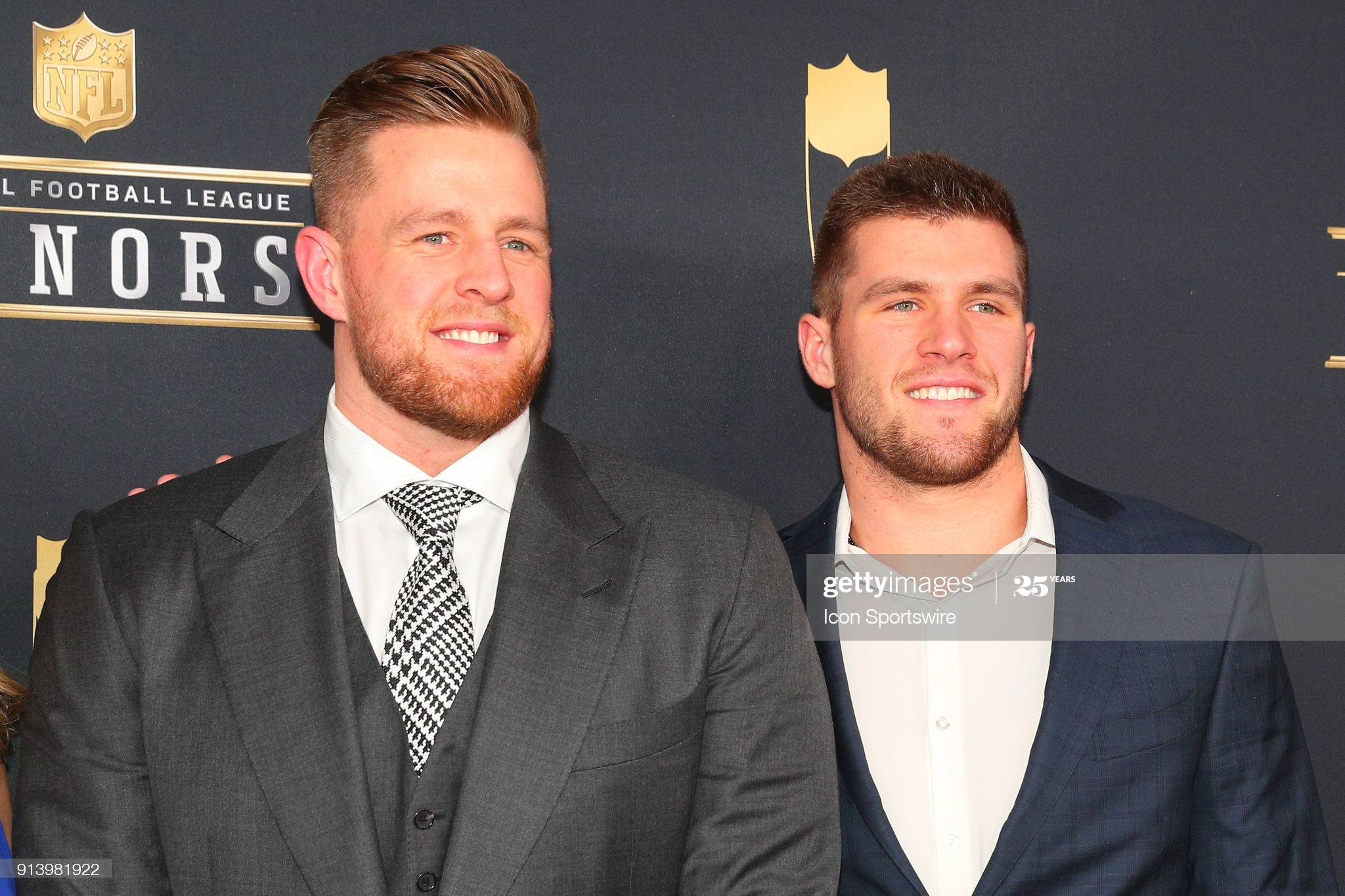 Cam Heyward recently released his latest edition of the podcast Not Just Football with Cam Heyward and talked about different topics going on around the league like Sean Payton’s next coaching gig, Christmas in the Steelers facility/back at home, and the recent retirement of future HOF DL J.J. Watt.

After crediting Watt’s illustrous NFL career and talking about how the two entered the league in the same draft class back in 2011, Heyward dived into the eerie similarities between J.J. and his younger brother, and current Pittsburgh Steeler, T.J. Watt.

“Their motor is identical,” Heyward said on the podcast. “They both give relentless amount of energy to chasing after the ball and getting after it. And I think that’s what makes them the pass rushers they are. It might not be the first move, it might not be the second move, but they just keep going and they’re like the Energizer Bunny. And that’s how they play. But I think that, and then I think they’ve got this one, we call it the ghost, where they show their hands, and they get a little dip through. And I’ve seen both of ’em do it every single time. And it’s identical.”

Heyward is right when saying that the Watt brothers play with all-out effort on every snap. J.J. Watt made his hard work and hustle his calling cards when he came into the league back in 2011 and developed more as a pass rusher throughout his career, adding various moves to his repertoire. Still, regardless of if his first move worked or not, Watt’s relentless effort helped him amass numerous sacks when his initial rush failed. Same goes for T.J. Watt who followed in his big brother’s footsteps by being the poster boy when it comes to playing with relentless effort on the defensive side of the football.

Still, while both the Watt brothers win on pure effort on multiple occasions, they too have become technicians as pass rushers. Both players have successfully implemented the ghost move into their arsenal and pair it with a dip/rip to work around the corner and into the lap of the opposing team’s QB.

JJ Watt with the ghost rush. Feints with the inside hand, dips to reduce his hitting surface & leans towards the QB for the pressure! #passrush #azcardinals pic.twitter.com/H5nJ47RKc6

Being raised in the same household and having such a strong bond to this day, it shouldn’t be surprising to see T.J. and J.J. have similar games as pass rushers in the league. They made themselves into NFL prospects thanks to that relentless work ethic and dedication to become the best players possible since high school which has obviously paid dividends with the success they have had in the league. Still, it’s a testament to T.J. for not only attempting to follow in his big brother’s footsteps but successfully doing so to this point in his career with the chance to match or exceed the accolades his brother has accomplished.