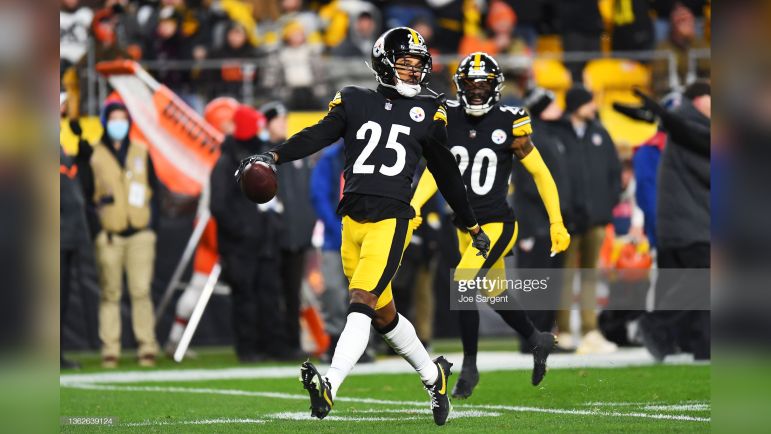 The Pittsburgh Steelers could get a bit of a boost to the depth chart in the secondary late in the season with the potential return of veteran cornerback Ahkello Witherspoon.

Witherspoon, who has been on the Reserve/Injured List since Dec. 3 with a hamstring injury, returned to practice on the South Side Wednesday, opening up his 21-day window to return, the team announced Wednesday.

CB Ahkello Witherspoon returned to practice today but remains on the Reserve/Injured List.

The 21-day window stretches past the end of the 2022 regular season, so if he does not return this week or next, Witherspoon could return in the AFC Wild Card round, should the Steelers make it into the postseason.

If he is not activated within his 21-day window, Witherspoon will remain on IR.

The 2022 season has been a struggle for the veteran cornerback, who signed a two-year, $8 million deal in free agency after spending the 2021 season with the Steelers following a trade from the Seattle Seahawks. This season, Witherspoon has played in just four games, starting all four.

On the year, Witherspoon has 20 tackles, including 17 solo stops, two passes defensed and one interception this season.

Witherspoon has posted an overall grade of 45.4 overall, including a 42.8 grade in coverage.