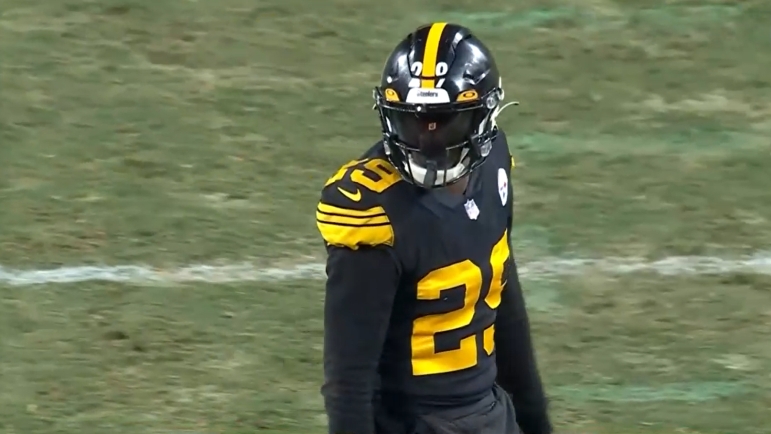 As we’ve done in the past, the keys to the Pittsburgh Steelers winning (or losing) today’s game. Three things that need to happen for them to end up on the right side of the score and vice versa in tonight’s game against the Indianapolis Colts.

Pretty simple here. If Pittsburgh’s defense can’t come away with at least three sacks in this game, I’ll be disappointed. The Colts’ entered Week 12 tied for the league high allowing 40 sacks. Some of that was on young QB Sam Ehlinger and veteran Matt Ryan is predictably seeing the field better and quicker and has a lower sack rate. Still, the Colts’ line has been a mess this year and Ryan has little mobility (though his 40-yard run could’ve fooled you). With T.J. Watt fully back in the mold and Alex Highsmith having a career season, those guys should handle business against the Colts’ tackles.

One frustrating theme this season has been the Steelers’ insistence on playing for 3rd and 4. Like any offense, you’d much rather be in third and medium than third and long. I get that. But from the team’s 2nd and long sprintouts most common early in the season to their 2nd and long runs in Sunday’s loss to the Bengals has the team playing for third-and-ok instead of more aggressively trying to stay ahead of the sticks.

Steelers’ corners have simply not played well enough this year in 1v1 situations. They haven’t contested well enough and lost out on too many jump-ball opportunities, especially against bigger receivers like A.J. Brown and most recently, Tee Higgins. The Colts have a ton of bigger/stronger receivers like Michael Pittman Jr., Alec Pierce, and Parris Campbell. Levi Wallace, Cam Sutton, and how the Steelers sort out their sub-packages will be key. But if those guys step up and make a few plays, it’ll go a long way to a win.

Containing Taylor and this Colts’ run game is an obvious one. Saying it and doing it are two different things. But all I can say is don’t let Taylor get vertical. Can’t have a crease for him to hit. Build a fence, keep Taylor wide, and let the defense pursue and rally. That’ll be critical along with making tackles.

Cited the stat a lot this year and will keep doing so. In 2020 and 2021, the Steelers were a league-best 15-4-1 in one-possession games. This year, they are 2-4 in such games. Low-scoring affairs like this one is projected to be are almost always tight so Pittsburgh will have to find a way to play better in the fourth quarter than they have in a lot of games this season. The only two they’ve played well in have come against Tampa Bay and New Orleans.

3. O-Line Can’t Pick Up Against Stunts

The Steelers’ offensive line has been a mess trying to pick up stunts in recent weeks. Teams have taken notice and have tested Pittsburgh and they have struggled, even normally good pass protectors like RG James Daniel and RT Chukwuma Okorafor. The Colts run games because they don’t blitz a lot and they have a talented d-line. So I imagine Pittsburgh will be tested again.