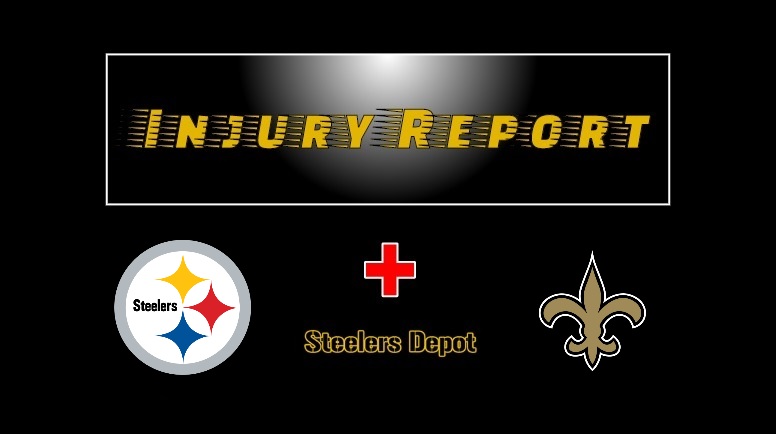 The New Orleans Saints have now released their first official injury report of Week 10, ahead of their Sunday afternoon road against the Pittsburgh Steelers, and the estimated offering on Wednesday includes eight players in total.

The Saints did not practice on Wednesday because they played on Monday night in Week 9, so that’s why their first injury report of Week 10 is an estimated one. Had they practiced, it is estimated that running back Mark Ingram (knee), cornerback Marshon Lattimore (abdomen), center Erik McCoy (calf), guard Andrus Peat (tricep), and linebacker Pete Werner (ankle) would have all sat out the session.

Lattimore has been sidelined since Week 5 so it will be interesting to see if he’s able to make it back for the Sunday game against the Steelers. As for Ingram, this past game was the first one that he missed so he might not be ready to return Sunday against the Steelers and especially with this being a short week for the Saints. Two of the other players listed above, McCoy and Werner, were both injured Monday night.

As for the rest of the Saints’ Wednesday injury report, defensive end Marcus Davenport (calf), tackle Ryan Ramczyk (rest/knee), and wide receiver Jarvis Landry (ankle) would have likely been limited practice participants had the team had a session. Davenport was inured in the Monday night game while Jarvis Landry hasn’t played since Week 4.

The Saints will practice on Thursday, and their second injury report of Week 10 will follow after that session has been completed. That report should help give a better indication of who may or may not play on Sunday against the Steelers.