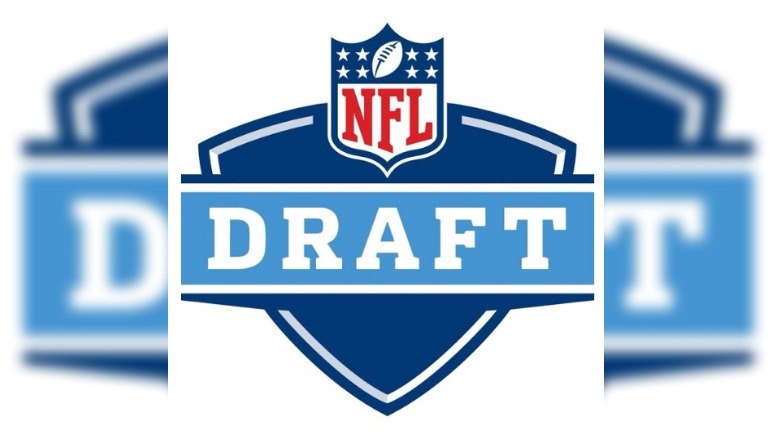 The Chicago Bears lost their Week 12 road game against the New York Jets on Sunday by a score of 31-10 and that loss certainly helps the Pittsburgh Steelers when it comes to the 2023 NFL Draft.

With the Bears’ loss on Sunday, they now sit at 3-9 on the season. That loss means that the Bears are scheduled to pick second in the second round of the 2023 NFL Draft and that selection currently belongs to the Steelers. The Steelers acquired that pick from the Bears just ahead of the trade deadline in exchange for wide receiver Chase Claypool.

While the Bears’ selection is techincally 34th overall in the 2023 NFL Draft, only 32 picks will take place ahead of that selection as the Miami Dolphins’ selection in the first round has been forfeited due to a tampering violation. In short, that pick the Steelers received from the Bears is like having the first pick in the second round as things stand right now.

The Bears still have five games remaining on their 2022 regular season schedule as they still have yet to have their bye week. Their remaining games are against the Green Bay Packers, Philadelphia Eagles, Buffalo Bills, Detroit Lions and the Minnesota Vikings. The Bears are sure to be underdogs in at least four of those five remaining games.

As for the Bears addition of Claypool, he caught two passes for 51 yards with a long of 31 yards against the Jets on Sunday. Since joining the Bears, Claypool has seven receptions for 83 yards and no touchdowns.