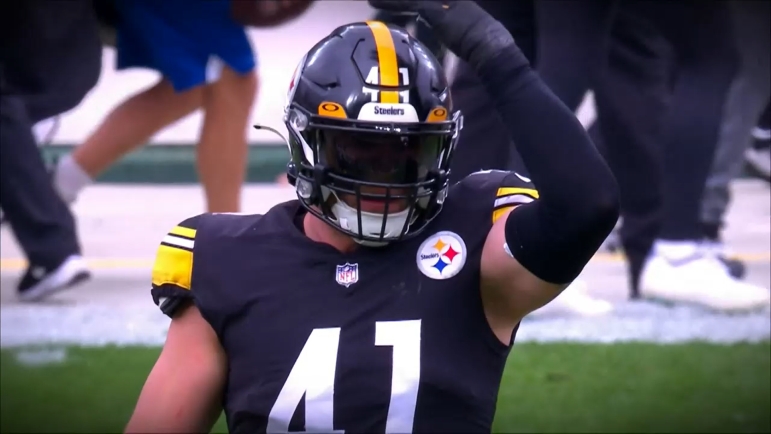 Reasoning: The veteran linebacker had the opportunity to start on Sunday with Myles Jack nursing a knee injury and had one of the better games of his career, playing every single defensive snap and registering a season-high seven tackles.

It feels like it wasn’t all too long ago that Robert Spillane was still a minor fan favorite. The tune has changed dramatically over the course of the last year or so following exposure to increased playing time, which better displayed some of the limitations in his game.

They were, to a degree, less evident on Sunday against the New Orleans Saints. While he was still targeted a fair bit—Pro Football Focus charges him with six receptions allowed on eight targets as the primary defender in coverage—the damage was minimal, allowing only 51 yards with a long of 12.

In fact, he was a key part of a defense that held the Saints without an explosive play through the entire game. Granted, New Orleans is not a juggernaut offense without Drew Brees and Sean Payton anymore, but any time you can hold an NFL team to 10 points without a single explosive play is a good day.

Spillane also finished the game with seven tackles, including one for loss (his first of the season), with four of those tackles being defensive stops—meaning that it was an unsuccessful play for the offense. Among them were multiple third-down stops, and he was the player of record on the failed 4th-and-1 Andy Dalton quarterback sneak late in the game as well.

While this was his first start of the season, Spillane has been consistently getting on the field all year, sometimes extensively. He has only played fewer than 20 snaps in a game once this season, and he logged 19 in that game. He played 51 snaps against the Tampa Bay Buccaneers.

To date, Spillane has 34 tackles on the year now with one tackle for loss. He also has a sack and three passes defensed, logging 287 defensive snaps. In turn, his special teams duties have been curtailed considerably, seeing just 58 snaps on the year, under 25% of the total.