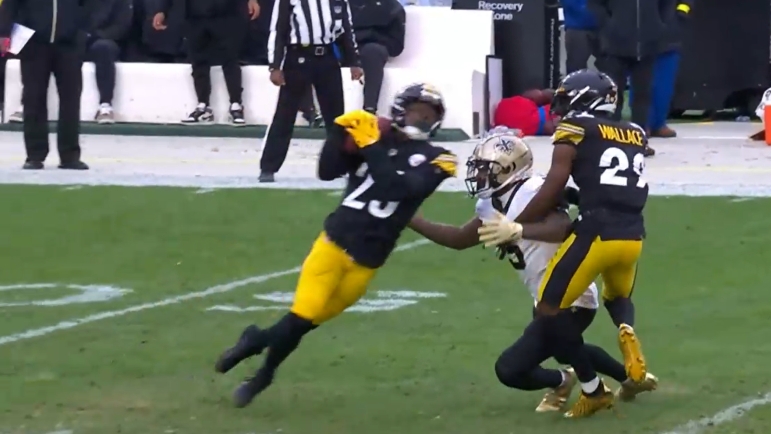 Question: Will the Steelers use Damontae Kazee in a three-safety package more this week?

The Steelers have had veteran safety Damontae Kazee back healthy for two weeks now, but they haven’t as yet really had the opportunity to fully utilize him as intended. He had to make a spot start his first game back after Minkah Fitzpatrick required an emergency appendectomy. Perhaps still in part due to that and in part because of how the Bengals game went, there weren’t many opportunities to use it last week.

That could change against the Indianapolis Colts both for reasons to do with themselves and their opponents. Fitzpatrick has gotten a full week of practice and a game under his belt now, and they will all have had time to explore and work through how their three-safety package would work, and in what contexts it would be used.

It is something that they worked on in training camp, even employing it during the preseason, but their plans to use it this year were shot to hell when Kazee broke his arm in the preseason finale. He spent the first eight games on the Reserve/Injured List before returning after the bye week.

Players and coaches talked about the package with excitement then and started to do so again as Kazee neared a return, but we haven’t gotten much of a look at it just yet. Of course even under normal circumstances it would still be no more than a sub-package wrinkle.

Not unless injuries at other positions, like inside linebacker, cause a change of plans. But they have a healthy group in the middle now with Myles Jack seemingly having worked his way through a knee injury that bothered him coming out of the bye.