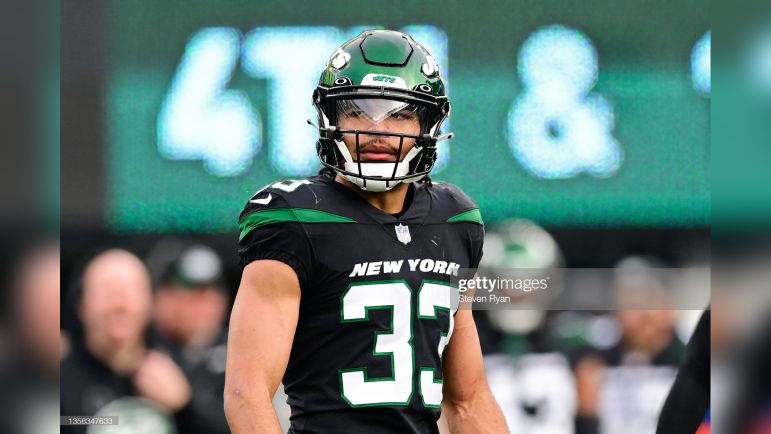 The Pittsburgh Steelers have now made a few elevation transactions on Saturday ahead of the team’s Sunday road game against the Buffalo Bills.

Elevated from the practice squad to the Active/Inactive roster on Saturday were cornerback Josh Jackson and safety Elijah Riley. Both players are now expected to dress and play in the team’s Sunday road game against the Bills.

This is the second consecutive week that Jackson has been elevated from the practice squad to the Active/Inactive roster. His elevation is needed due to cornerback Ahkello Witherspoon being ruled out for Sunday’s game with a hamstring injury. Last Sunday, Jackson only saw action on special teams, and he played five total snaps.

As for Riley’s elevation, that was needed due to safety Terrell Edmunds being downgraded to out on the team’s injury report for Sunday’s road game against the Bills. Edmunds, who entered the weekend listed as questionable on the injury report, is currently dealing with a concussion that he sustained last Sunday.

Riley was originally claimed by the Steelers off waivers from the New York Jets late in the preseason. He failed to make the 53-man roster, however, and was ultimately signed to the team’s practice squad.

Undrafted out of Army, Riley was first signed by the Philadelphia Eagles in 2020, and he appeared in five games as a rookie. He caught on with the Jets in 2021 and saw a fair amount of playing time, starting seven games, registering 45 tackles and one sack. At Army, Riley registered 142 total tackles, with 17.5 of them resulting in lost yardage. He also had seven interceptions, 21 passes defended, three forced fumbles and two fumble recoveries in the 44 games he played in at Army.

Jackson and Riley are both expected to revert back to the Steelers’ practice squad on Monday.