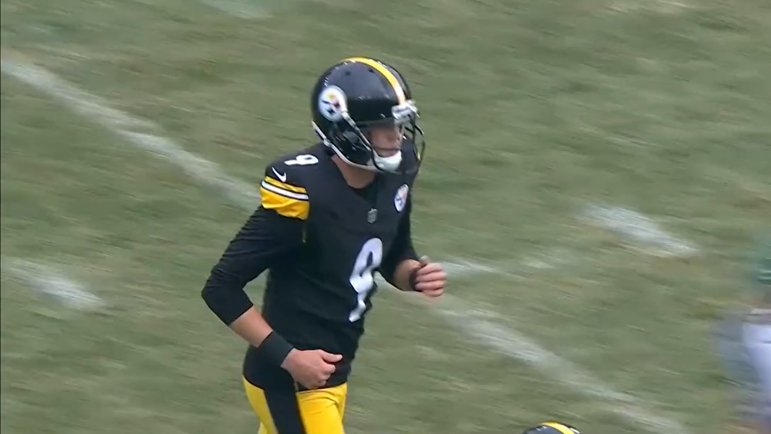 Just when it seemed like the Pittsburgh Steelers were getting relatively healthy, they’ve taken a slight step back in that department, as kicker Chris Boswell and cornerback Josh Jackson were downgraded on Saturday to “out” for Sunday’s Week 8 matchup against the Philadelphia Eagles, according to the team.

#Steelers K Chris Boswell (right groin) and CB Josh Jackson (groin) have been downgraded to OUT for Sunday’s game vs. the #Eagles.

Previously, cornerback Levi Wallace and defensive lineman Larry Ogunjobi were ruled out on Friday, forcing the Steelers to be without two key defensive pieces. With Ogunjobi out, the Steelers might need to elevate defensive tackle Carlos Davis from the practice squad on Saturday, which will need to be done by 4:00 p.m. Davis has not played in a game this season.

With Wallace and now Jackson ruled out for the game, the Steelers might need to elevate a pair of cornerbacks off the practice squad in Quincy Wilson and Mark Gilbert. That move will also need to be made by 4 p.m.

Rookie kicker Nick Sciba, who spent time with the Steelers in training camp, could be a candidate to replace Boswell, at least in Week 8.