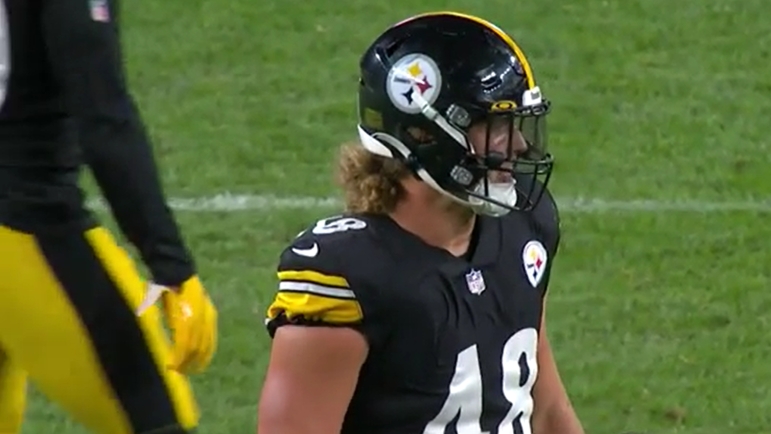 Outside linebacker Derrek Tuszka didn’t last too long on the 53-man roster of the Tennessee Titans as they waived him on Monday.

The Pittsburgh Steelers waived Tuszka ahead of the start of the 2022 regular season as part of the team claiming outside linebacker Jamir Jones off waivers from the Jacksonville Jaguars. At the time, it was believed that the Steelers were hopeful that Tuszka would clear waivers so they could sign him to their practice squad. Instead, the Titans claimed Tuszka off waivers from the Steelers.

The Titans made Tuszka inactive for their first two games of the season. He did, however, dress and play on Sunday for the Titans and he logged 16 defensive snaps against the Las Vegas Raiders and 17 more on special teams. He was credited with two total defensive tackles in that game.

Should the Steelers claim Tuszka off waivers from the Titans, it would probably result in Jones being waived to make room for him. The Steelers also have outside linebacker David Anenih on their 53-man roster but he has yet to be on the team the required three games after being plucked off the Titans’ practice squad. Anenih has yet to dress for any games since joining the Steelers.