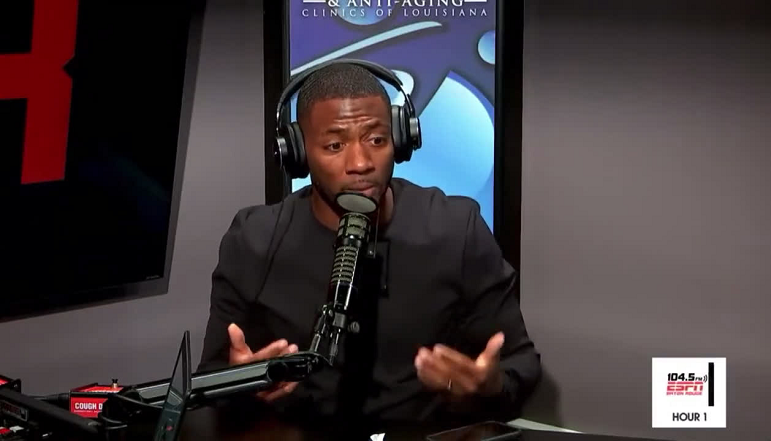 On The PM Show with Andrew Filliponi and Chris Mueller, former Pittsburgh Steelers safety Ryan Clark talked about what he’s seen out of the 2022 Steelers so far. He said he doesn’t believe Mitch Trubisky allows the offense to put enough points to win in the NFL.

“You watch some of Mitch and it’s really good. And then, there are other pieces where he’s under pressure where he’s so risk-averse. He doesn’t allow you to have an offense that can put up the points you need to win in this league,” Clark said.

However, he cautioned against starting Kenny Pickett before he’s totally ready.

“I don’t dislike Kenny Pickett, but you have to be very present of mind that you don’t put him in a bad situation with kind of a treacherous row of games coming up at offensive line,” Clark said. “You want to make sure he’s in a position to succeed.”

So far, Clark isn’t wrong that the offense hasn’t put up enough points to win so far. Trubisky has been prone to check downs and dump-offs, although he did take some shots down the field in Thursday night’s loss to Cleveland, as Clark acknowledged.

“I thought he took some shots down the field, Obviously rolling to the right, getting outside the pocket to pass to George Pickens. I think he throws the dime to Diontae Johnson down the left side, which is a side of the field he doesn’t necessarily use a ton. “

It’s a moot point anyway because I don’t think the team is angling to start him anytime soon, but Pickett should start whenever the team decides he’s the best option, regardless of what the team looks like around him. Up to this point though, it’s clear Trubisky needs to be better to put this team in a position to win, and he’ll have a great chance to do so against the Jets on Sunday at Acrisure Stadium.