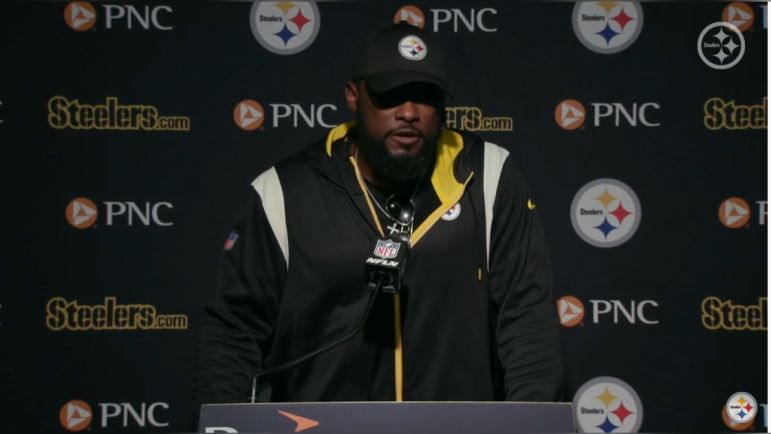 The Pittsburgh Steelers had more injuries than they did third down conversions today. Mike Tomlin’s postgame injury report was a lengthy one. Here are the players he mentioned.

Per Bengals’ reporter Kelsey Conway, Harris was in a boot after the game.

Tomlin didn’t mention DL Cam Heyward or DeMarvin Leal, who left the game. OLB Alex Highsmith and C Mason Cole were also injured but managed to return to finish out the game.

All eyes are on Watt, who reportedly suffered a torn pec late in the fourth quarter of the contest. Harris’ injury also could cause him to miss time. Tomlin should provide further update from the team during his Tuesday presser.

Pittsburgh will host the New England Patriots next Sunday at 1 PM/EST.