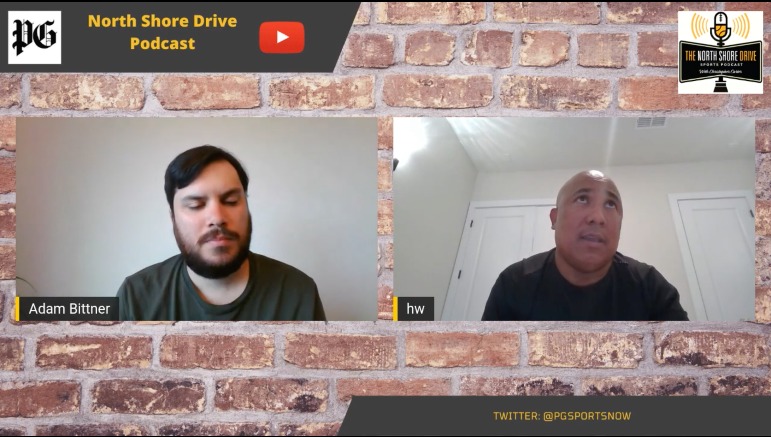 Former Pittsburgh Steelers wide receiver Hines Ward recently sat down with Adam Bittner of the Pittsburgh Post-Gazette on his North Shore Drive Podcast and talked about the 2022 Steelers offense. Ward defended offensive coordinator Matt Canada and said that success or failure comes to down to players more than scheme.

“I’ve never been a component of scheme. I always think that players win games. I look at it, and before I start attacking the scheme of it, I look myself in the mirror as a person and say ‘did I do everything possible what I had to do’ before I start critiquing someone else. And if I can’t answer that question honestly, if I’m not out there catching balls, every ball that’s thrown to me, and I had some drops, then you’re just a part of the situation as well. When you hear things and you say, ‘well it’s a struggling offense,’ it still comes to execution,” Ward said. “It’s a collaboration of everybody. It’s not just the offense and Canada’s offensive scheme.”

Ward is right in that players deserve blame for not executing when they don’t execute, but Canada also does deserve some blame for his play-calling. When the team is going up-tempo and actually moving the ball like they were in the first half against Cleveland, you would think that’s something they would stick with. Instead, they went away from it in the second half and put up just three points on the board after scoring two first half touchdowns.

There does have to be more execution from the player’s side though. As a former wide receiver, Ward was looking at things from the lens of that position, and you could use Diontae Johnson as an example from Thursday night of someone who had a key drop downfield and cost the Steelers yards and potentially points.

In another instance, while it wasn’t the best throw from Mitch Trubisky, George Pickens at least would’ve had a better shot at a throw to the end zone late in the game if he went up with it with two hands instead of one. It’s little things like that where a player is schemed to be in a position to make a play and can’t where Ward is saying the blame would fall more on the players. Trubisky missing reads and making inaccurate throws falls into the same category, too.

Sitting at 1-2, Sunday’s Week 4 home game against the New York Jets is going to be crucial. If Pittsburgh loses, their season could spiral out of control with the difficult upcoming schedule. A win would at least be a return to .500 and build some momentum, especially depending on how they play and how the offense looks. If it’s more of the same, buckle down and get ready for a long season in Pittsburgh.