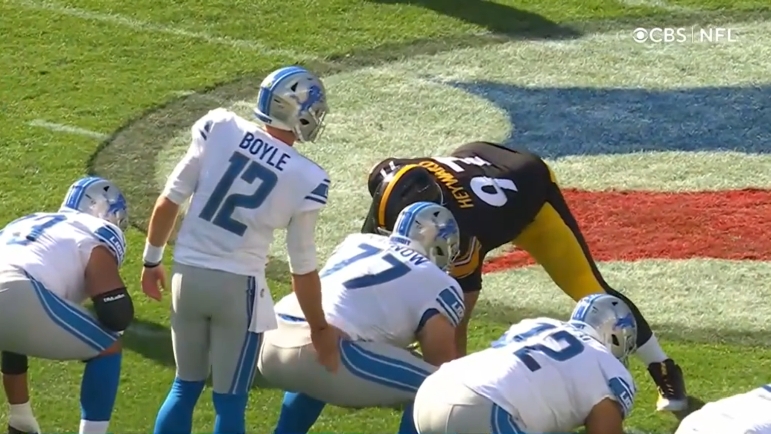 The third preseason game has long been established as the tune-up game for the regular season, the game in which teams spend by far the most time formulating a game plan, and in which the starters play the most snaps—often their only snaps of the exhibition slate.

The third game, however, has taken on a bit different meaning with the shift from a four-game to a three-game schedule, and with the fourth game essentially replaced by a bye week. Teams are still figuring out what this all means, but for Cameron Heyward and the Pittsburgh Steelers, it means focusing more on the last outing rather than gearing up for one final exhibition bout.

“I think we’re really using this week to clean up the mistakes from the game”, he said on his Not Just Football program. “I think sometimes this game, in the past, because we’d have four preseason [games], once the fourth preseason [game] was over, you move on to your next team, because you’re already in the next week. This is giving us some time to just clean up those mistakes, again, to make sure we really hit home”.

Although a minor injury prevented him from suiting up in the second preseason game, this past Sunday’s contest against the Detroit Lions accounted for the only in-stadium work that Heyward has gotten, and that was important to him, something he has long valued.

“I’ve been a proponent that you need some type of work sometime in these preseason games”, he said. “Is it gonna be perfect? No. But that’s what the preseason’s for, is to clean up those mistakes before you get into some real-time ball”.

In years past, right now, the Steelers would be preparing to face the Carolina Panthers for a final preseason game before shifting their attentions to getting ready for the Cincinnati Bengals in Week 1. Now without that last task ahead of them, they can spend more time reviewing the previous game and making adjustments and corrections.

And so it really does function as something of a bye week, that period during the regular season in which teams who are inactive that week have the opportunity not only to get healthy, but to evaluate where they are and what needs to be modified as they move into the second phase of the year.

Perhaps this is how the three-game preseason schedule will ultimately evolve. Perhaps it will even lead teams to putting even more emphasis on it, planning for it more, perhaps playing starters even longer, and then truly evaluating it.

Of course it could never match a regular season game because, ultimately, nothing is on the line, and you still want to get home without any injuries. But it’s the closest thing you can possibly get both on and off the field before September rolls around.