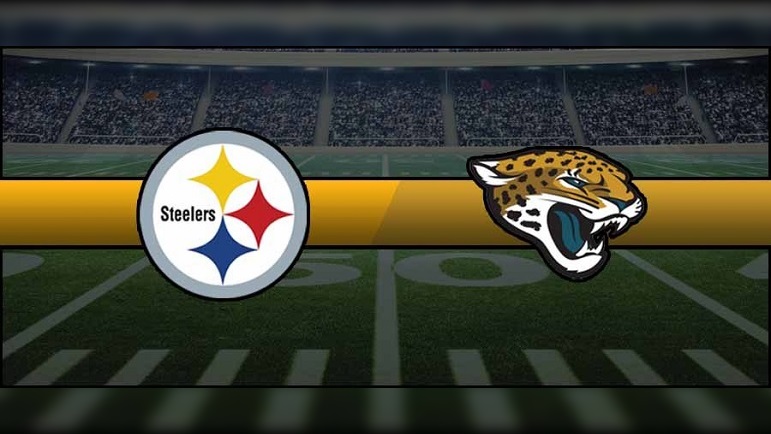 The Pittsburgh Steelers are set to play their second preseason game, enlightened by the results of the first, with the most notable actionable observation being an alternation of the quarterback rotation. While head coach Mike Tomlin would deny that it was a factor at all, Kenny Pickett will play second tonight, rather than third, after playing well last week and leading a game-winning drive.

Yet tonight, my focus will be more on Mitch Trubisky, who only got two drives to play in the first game. I suspect that he will play a bit longer, and this time, he should have some of his starters back like Diontae Johnson, and perhaps Chase Claypool, Najee Harris, and Pat Freiermuth.

Trubisky is the quarterback who is expected to open the season as the starter, and we’re getting close to the start of the regular season, so tonight’s going to be more of a preview of what we can expect when the score actually matters.

Most especially, I am looking at the offensive line and if they can step up in pass protection. I most want to see better from James Daniels, who looked shaky at best in his Steelers debut after signing in March as a prized free agent.

Whether Harris plays or not, I want to see if Anthony McFarland Jr. and Jaylen Warren can build upon strong games last week, and in the case of the former, I would also like to see him more involved in the passing game, as well as the return game.

At wide receiver, the race for the sixth spot is heating up, with Miles Boykin, I believe, currently in the lead. While Gunner Olszewski is presumably going to be their return man come hell or high water, Steven Sims can continue to make a push—and perhaps convince them to divide the duties, with himself taking punts.

I also want to see more of Connor Heyward after offering a tantalizing look at his hands. I want to see them show a wider breadth of how they might envision using him as a blocker. While he will inevitably be a move blocker, he wasn’t incorporated as a lead much.

Defensively, I’m hoping that we might see Larry Ogunjobi for the first time tonight, though I’m not holding my breath. Whoever is on the field, the defensive line has to hold up against the run better. The Davis brothers must make every rep count if they hope to crack the roster.

And I want to see if DeMarvin Leal can keep winning his one-on-ones while showing more discipline. And perhaps getting some earlier work in the rotation against a higher level of competition.

We need to get something out of this outside linebacker group. Can Ron’Dell Carter or Hamilcar Rashed Jr. put any pressure on Genard Avery and Derrek Tuszka as the de facto reserves to the starters?

Devin Bush. What will we see from Devin Bush? Will we ever see that sideline-to-sideline, penetrating disruptor that he was supposed to be coming out of school? Some doubt whether or not his status as a full-time starter is really in question. I do not.

Finally, I reserve my last words for Buddy Johnson. The second-year inside linebacker has to make a move in order to secure himself a roster spot, because right now, I don’t see him inside the bubble. Rookie Mark Robinson is looking like the more favorable option up to this point even though he’s significantly more raw. Johnson played a lot of snaps on special teams, but largely went unnoticed—by me, at least.