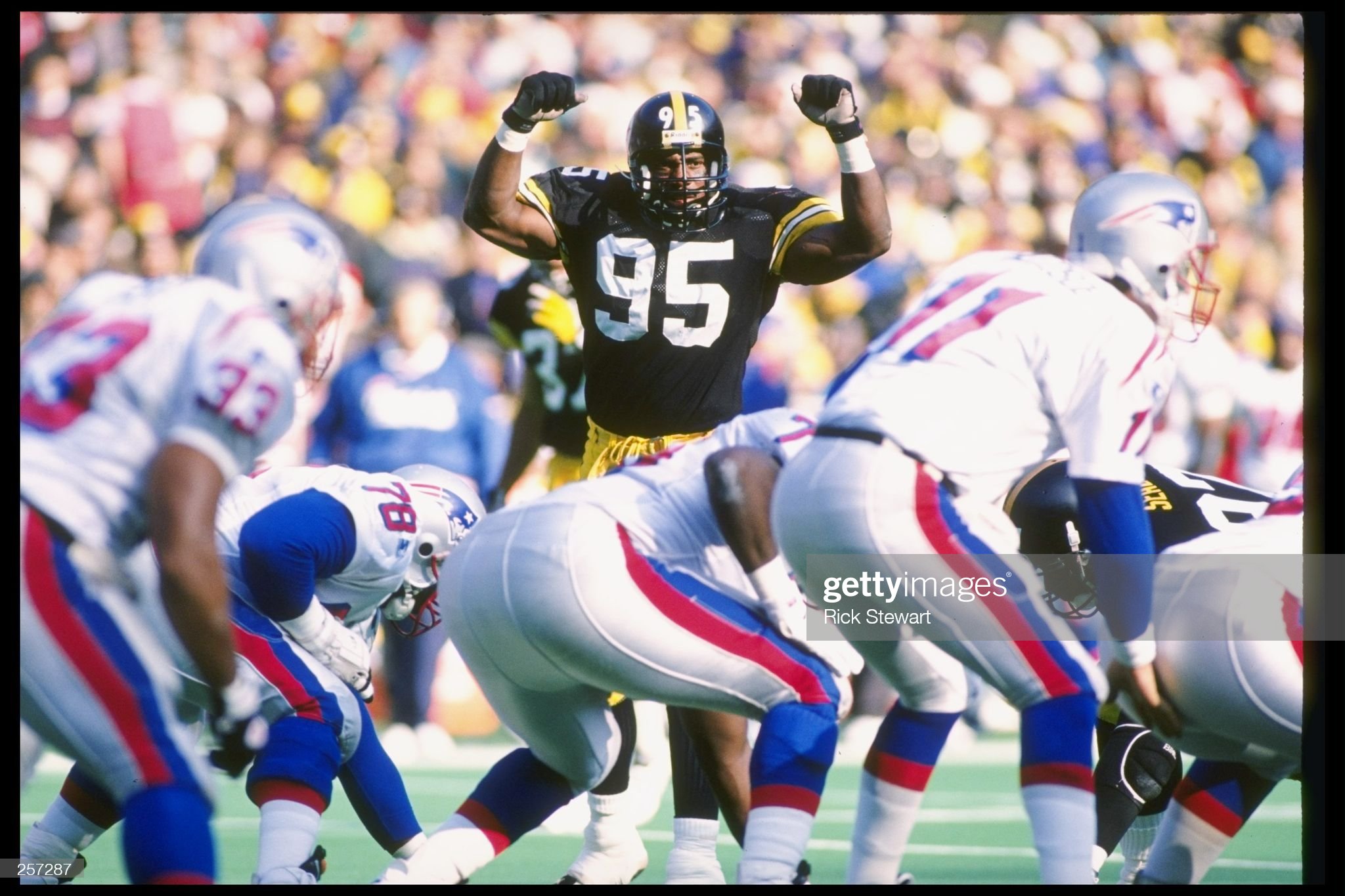 True leadership can be defined in many ways. For Pittsburgh Steelers’ all-time great linebacker Greg Lloyd, his leadership during the Steelers’ run of dominance defensively in the 90s came from his overall work ethic and preparation habits.

A sixth-round pick out of Fort Valley State in the 1989 NFL Draft, Lloyd came into the league with a massive chip on his shoulder. Believing he was passed over far too many times and was worthy of a first-round pick, Lloyd stepped into the league and aimed to not let anyone out work him.

He did just that, turning in a star-studded run with the Steelers from 1989 through 1997, playing an integral role in the formation of one of the greatest linebacking corps the NFL has ever seen with Lloyd, Hall of Famer Kevin Greene, Chad Brown and Levon Kirkland. Greene quickly became the headliner for the group, but make no mistake about it, Lloyd was the leader and the real heart and soul of the group.

Appearing on 1010 XL/92.5 FM in Jacksonville Wednesday morning with former Steelers offensive lineman and teammate Leon Searcy, Lloyd talked about how proud he was to be viewed as the leader of that group, even though he feels he didn’t do anything special other than lead by example.

“You know what you can get done, but it’s gonna be tough to beat it, and that was the thing, man,” Lloyd added. “We had a great group of the guys that actually hung out together, that actually liked each other. And you know, we didn’t mind playing and you know, and we did more joking and goofing off in the game than you guys probably know.”

Lloyd was as intense as they come, famously wearing his “I wasn’t hired for my disposition” t-shirts that really was a mark of the Steelers’ defense in the 90s. It was an intense, physical defense that flew all over the field and let opposing offenses know about it.

That was Lloyd to a T, and it rubbed off on the rest of his teammates around him. His overall example he set away from the field with his preparation and ability to take care of his body drove others to greatness, making him the leader of the group overall. That group took on the personality of its leader, like most great units do, which led to great success for the Steelers in the 90s under Hall of Fame head coach Bill Cowher.