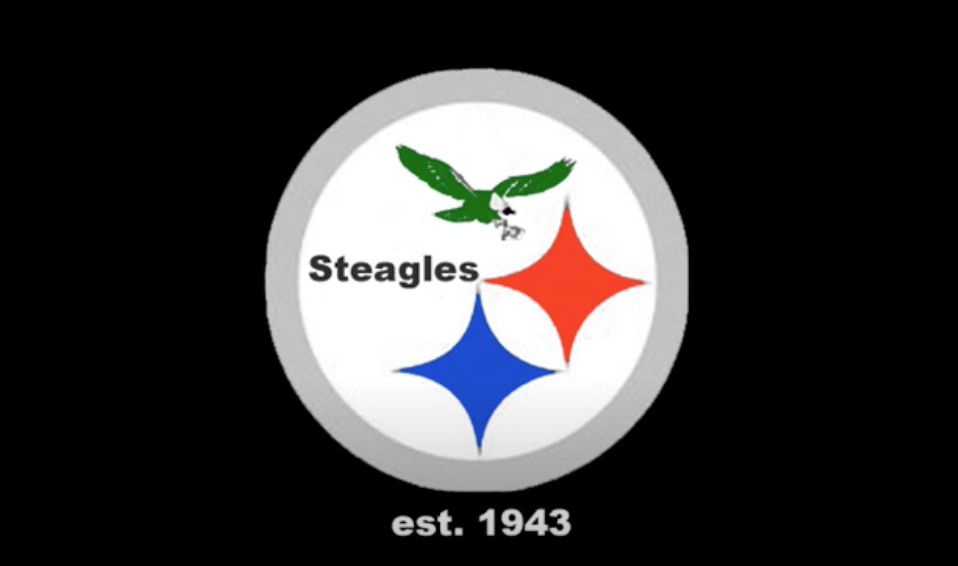 Independence Day. Today is the day that Americans celebrate the birth of what has become known as The United States of America. For most people, today’s festivities will consist of yards games, grilling with family and friends, shooting off fireworks, and watching Joey Chestnut win his 15th Nathan’s Hot Dog Eating Contest.

How can we relate the topic of independence to our beloved Pittsburgh Steelers?

Oh, am I glad you asked.

You see, Pittsburgh founded their football team in 1933, making it the seventh-oldest franchise in the NFL, and the oldest franchise in the AFC. However, once World War II started and the team saw several of their players deployed to fight overseas, the team didn’t have enough men on the roster to field a full team. Thus, they formed a temporary merger with the Philadelphia Eagles who also lost a portion of their roster due to military service in 1943 to form the “Phil-Pitt Combine”, but officially known as the Steagles. Owner Art Rooney Sr. knew he needed to make the merger happen to keep the league alive, so the two Pennsylvania teams joined forces for the 1943 season.

The Steagles season in 1943 was the first winning season in Eagles history and the second for the Steelers who had their first winning season the year prior.  The team ended up going 5-4-1, but just missed out on the postseason. After the season, the Eagles had enough players come back from the war that they decided to discontinue the merger. Pittsburgh still didn’t have enough players back from the war to field their own team, so after Philadelphia broke things off with Pittsburgh, Rooney had the team merge with the Chicago Cardinals in 1944, forming the team coined “Card-Pitt”.

The merger did not go as well with Chicago in 1944 as it did with Philadelphia the season prior as the team failed to win a single game, going 0-10 on the year. The team was nicknamed “Carpet” by the opposition with the notion that every team “walked all over them” that year. Rooney went as far as to say that the 1944 squad was the worst team he ever laid eyes on.

A shortage of players during World War II led to a merger between the Chicago Cardinals and Pittsburgh Steelers for 1944, Card-Pitt. pic.twitter.com/qBBJfKOJBq

“That was the worst team ever,” Rooney said. “The Steagles were world beaters compared to that team.”

After the dreadful 1944 campaign, Pittsburgh had enough of their players come back from overseas with the war coming to an end to field a full roster again, disbanding their merger with the Cardinals who then had lost 26-consecutive games, including their one season with the Steelers.

Thus, you can effectively say that the Pittsburgh Steelers received “independence” not once, but twice from separate teams in a two-year span. It wasn’t a move that Art Rooney wanted to make, but for the sake of his franchise and to keep the league alive during the war, he did what had to be done to field enough teams to feature a league during the early 1940s.

So, there you go. There’s your history lesson boys and girls on the day of our nation’s birth. Now go have some fun and shoot off some fireworks, but please, keep all ten digits intact.