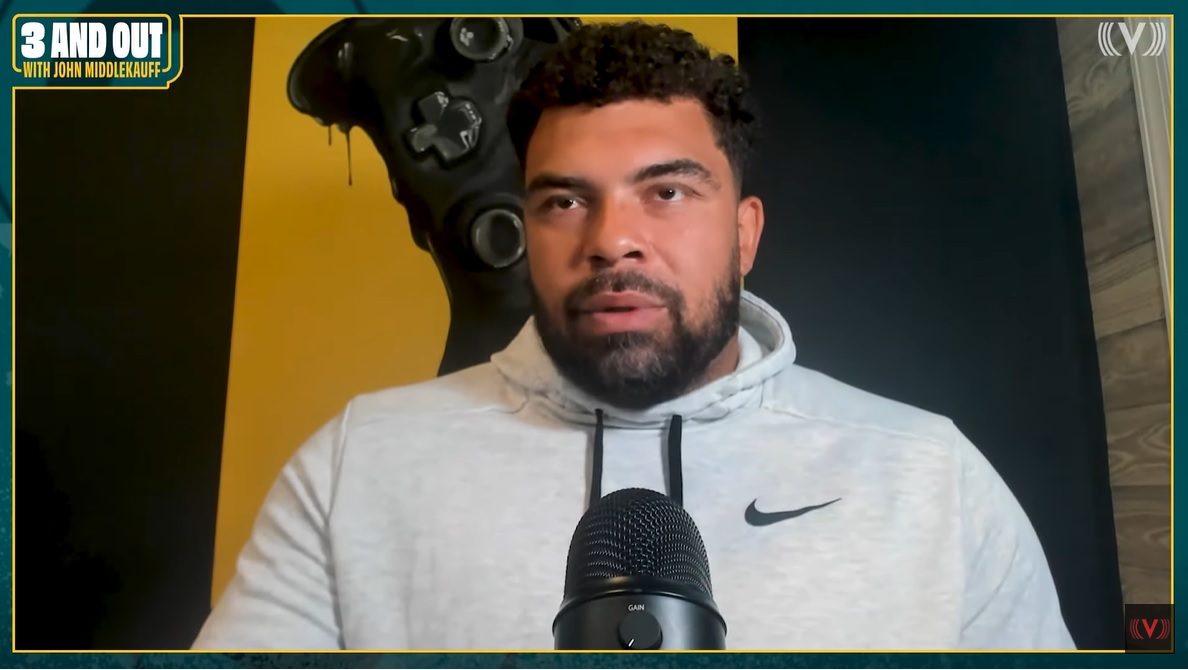 Former Pittsburgh Steelers quarterback Ben Roethlisberger certainly made waves late last week in the days leading up to the Steelers reporting to training camp when he spoke critically about the Steelers’ lack of playoff success in the last decade, citing the “me-first” player mentality that has taken over the game he loves.

Quickly, many pushed back against Roethlisberger’s tone-deaf statement to the Pittsburgh Post-Gazette’s Ron Cook, criticizing the former quarterback for not being able to look in a mirror or understand exactly what he was saying and how silly it sounded.

Wednesday, that continued as current Steelers’ star defensive lineman Cameron Heyward, who was a team captain with Roethlisberger for many years, stated on his Not Just Football with Cam Heyward podcast as part of Omaha Productions and ESPN that he “took offense” to Roethlisberger’s comments, adding that he’s going to protect his guys, and that it’s on the older players on the roster to hold those types of guys accountable.

“It looks as though we are looked at as selfish players, and I don’t think that’s the point,” the veteran defensive lineman said on the “Not Just Football with Cam Heyward” podcast, according to audio. “We have a lot of young players that come from different backgrounds, have experienced different things from what others or I may have experienced. That doesn’t make them selfish or more of a me-type attitude. … There are a lot more team-first guys than me-type attitude. I took offense to that.”

While defending his teammates, Heyward cited several current and former Steelers, including Antonio Brown, JuJu Smith-Schuster, Tyson Alualu and Brett Keisel, to name a few, who made a positive impact on the locker room and organization, referring to them as “team-first guys” despite criticism over their personalities.

Dating back to 2015, Heyward has held down a prominent role with the Steelers as a team captain, helping the black and gold transition into a new era. While he did take offense to Roethlisberger’s comments, he added that it’s on players like himself to help young players transition to the NFL and to understand the culture and expectations of being a Pittsburgh Steeler.

“I’m accountable for those guys,” Heyward added, according to audio via the Not Just Football with Cam Heyward podcast. “Obviously we haven’t had a Super Bowl in a long time, and maybe that’s where Ben is like, ‘Man, if those guys would have grown up.’ But it’s up to the older guys to step up and hold guys accountable. … It’s up to a vet to put you under your wing and pull you across and say, Hey, this is what it’s like to be Pittsburgh Steeler.’ And that’s what I’m trying to do.

“Maybe Ben didn’t see it that way, but man, I’m going to protect my guys. You just can’t say it’s a ‘me-type of attitude’ now. Everyone’s out to be a Super Bowl winner, make money, one day be an MVP. But when it all comes together, we care about one thing, this logo right here. … I’ve always tried to extend that to my younger teammates. I think Ben was a little out on that one.”

Heyward’s comments will certainly raise some eyebrows as he’s publicly disagreeing with Roethlisberger’s stance. That said, he’s doing exactly what a team captain should be doing, standing up for his guys, explaining his standpoint on the entire situation, and shedding light on some guys that might have had a bad rap outside of the locker room in Pittsburgh for their perceived personalities off the field.

One thing Heyward made clear though: he’s not throwing shade at Roethlisberger or any other former teammate with his comments Wednesday on the podcast. We’ll see how that goes over, but it’s great to hear a current Steeler stand up for younger players on the roster who unfairly took some heat from a now seemingly-disgruntled retired quarterback.