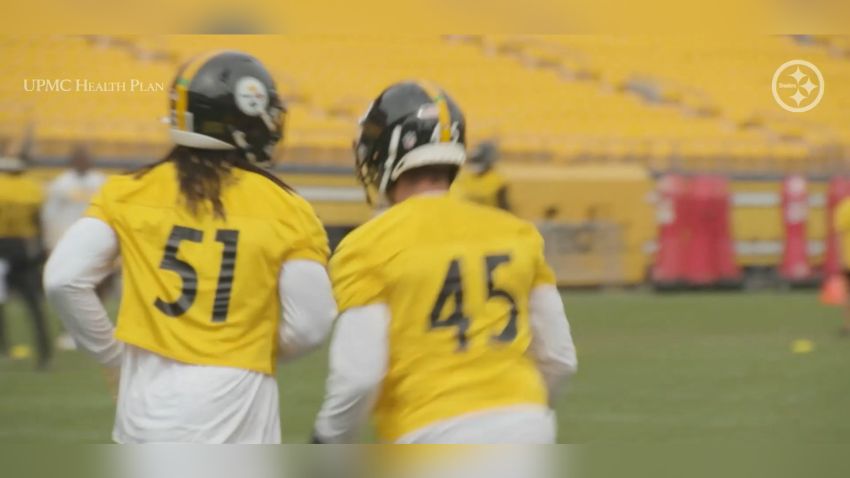 Question: Can Buddy Johnson make a move up the depth chart past Robert Spillane?

The Steelers drafted Buddy Johnson in the fourth round last year because they liked him and thought that he could be an upgrade in their inside linebacker room. Based on what they got out of the position in 2021, it would seem like a safe bet.

The Texas A&M product didn’t get to contribute much last year, and just as he was on the verge of having some opportunities, he was taken down by a foot injury, but he’s healthy and ready to go heading into year two, showing well during the spring, according to some beat writers.

While he probably can’t be expected to compete for a starting job right away at the expense of either Devin Bush or Myles Jack, one can’t help but wonder if the reserve role were in play. Right now, that belongs to Robert Spillane, who looked just as shaky as last year’s starters did when he was on the field.

The Steelers lacked a physical presence at the second level against the run last season, and Johnson could potentially fill that role, similar to how Vince Williams was used at times.

He should have little difficulty making the team at this point, but a regular role for Johnson is far from guaranteed. He has a lot to show during training camp and the preseason to earn the coaches’ trust and shake up the pecking order. But that’s what they drafted him for in the first place.