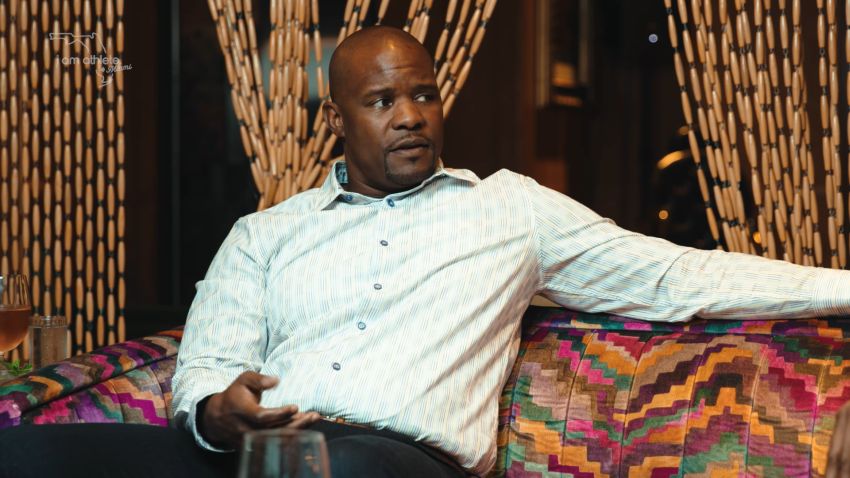 As far as Mike Tomlin is concerned, Stephen Ross’ loss is the Pittsburgh Steelers’ gain. After the Miami Dolphins owner fired Brian Flores as head coach following a three-year tenure, Tomlin hired him to come in as a senior defensive assistant with an emphasis on coaching the linebackers.

It didn’t take long for that to reap some benefits, as it helped them attract Myles Jack, a veteran inside linebacker, after he was released by the Jacksonville Jaguars—another case of another team’s loss being their gain, or so they hope. Speaking to reporters at OTAs yesterday, in so many words, he came here to be coached by Flores.

“Working with Coach Flores, he has a standard of excellence that, every day, we’re gonna work. It’s fun. It’s really fun”, he said, no doubt with a big grin on his face, courtesy of 93.7 The Fan with audio of the media session. “It’s a blessing in disguise”.

“That’s really the main reason I came here, is because I knew I was gonna get coached up”, he continued, “and with Coach Flores, he’s a head coach, man. Clear cut. He’s a head coach in this league, so for me to have him on a one-on-one basis, and coach up the linebackers, I think it’s stealing, for me. Any question I can ask, he has an answer. It’s great. It’s great coming from what I’m used to”.

Jack was drafted in the second round by the Jaguars in 2016, and he had spent his whole career there up until his release in mid-March. While there, he recorded 513 tackles with 19 tackles for loss, 6.5 sacks, two forced fumbles, three interceptions, and 15 passes defensed.

Injuries have played a fairly significant role in his career, unfortunately, having missed two or more games in each of the past three years. He did record over 100 tackles last season in 15 games for the Jaguars, but had otherwise an uneventful year.

The Steelers are hoping that they can get the best out of Jack, who incredibly still won’t even turn 27 years old until September. Both he and Flores are looking to resurrect their careers, at least of sorts, and they can help one another achieve that.

It’s no surprise that Flores is already drawing rave reviews from his players. He was highly respected in his locker room in Miami, as well as during his long stay with the New England Patriots as an assistant. He is widely regarded as one of the most popular coaches in the league among players, and, aside from his current lawsuit, pretty much everybody expects him to be a head coach sooner rather than later.

We don’t know how long a stay Jack will have in Pittsburgh, either. It could be just one or two years for either or both of them. But while they are here, they should make this Steelers defense better in 2022, and that is what the focus must be on today.