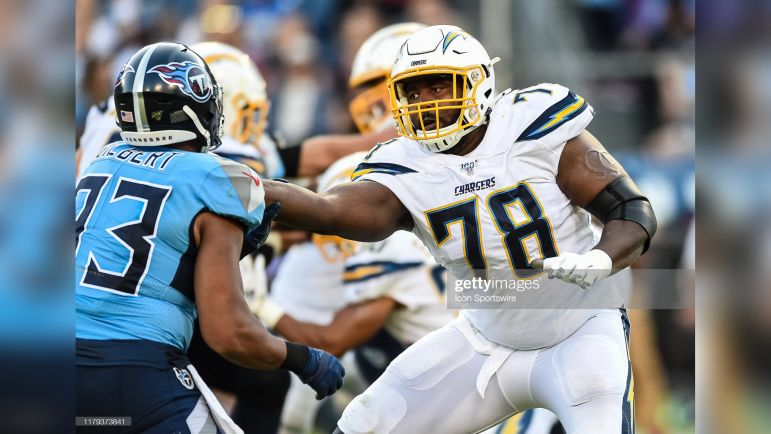 Reasoning: The Steelers announced the signing of veteran offensive lineman Trent Scott yesterday, who should fit in as the number four tackle on the roster with guard flexibility. In a corresponding move, they waived fellow offensive lineman Malcolm Pridgeon, who was on the practice squad a year ago.

Since the end of the 2022 NFL Draft, the Steelers have already hunted the bargain bin to shore up two areas of the roster lacking depth: the safety position, which they addressed immediately after the draft with the signing of veteran starter Damontae Kazee, and now just yesterday, addressing tackle depth with the addition of Trent Scott.

Scott doesn’t have the same type of resume coming in as Kazee, who could genuinely be a starter, but he does come to the team with 19 games of starting experience, the majority of them at tackle, as a reserve player for the Chargers and the Panthers over the past four seasons. He played under new offensive line coach Pat Meyer, in both places. In fact, he’s been Scott’s offensive coordinator for his entire professional career up to this point, including the 2022 season, which is remarkable considering that spans three different organizations now.

The Steelers seriously lacked depth at tackle following the release of Zach Banner, a move that saved them over $4 million in salary cap space. Joe Haeg is their only credible depth behind Dan Moore Jr. and Chukwuma Okorafor, neither of whom have come close to making a Pro Bowl any time soon.

Scott isn’t going to be competing for a starting job, most likely, but now at least they have two decent veteran tackles with experience, who offer at least something of an upgrade from the potential alternative, which was Chaz Green, who as a 2015 third-round pick has managed all of eight starts in his career—six of which came in his first two seasons of actually playing.