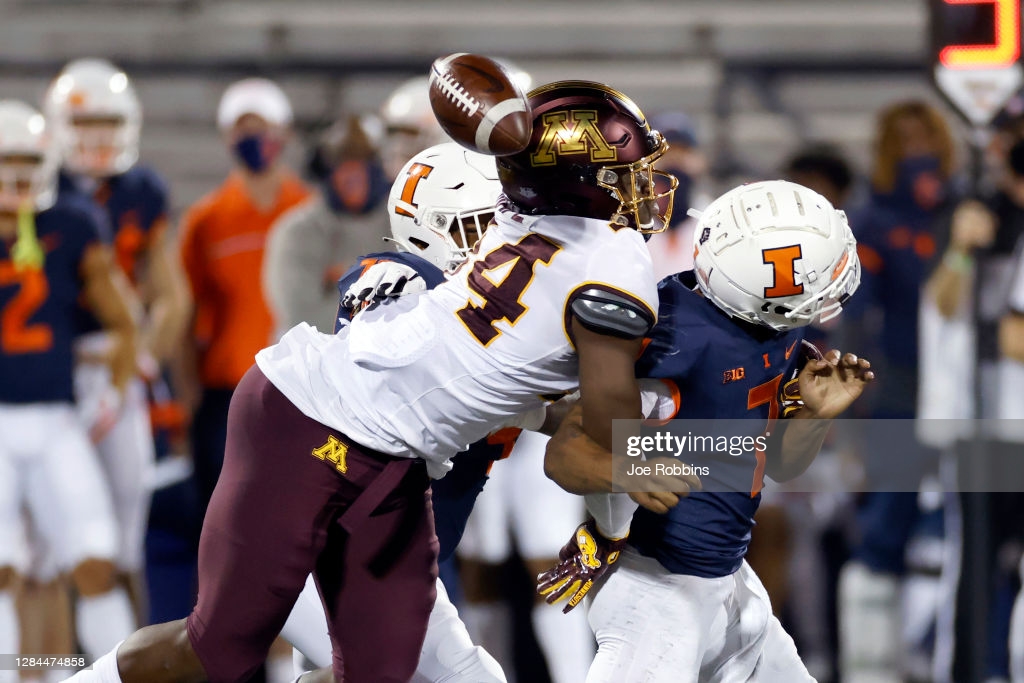 With a little less than two weeks left until the NFL Draft, now is the time in which most teams have their draft boards pretty much finalized. Under the steady hand that is GM Kevin Colbert, the Steelers have long been one of the teams that most front offices leaguewide envy. Rarely one to reach for players, they’ve been notorious over the years of standing pat and allowing premium players simply fall to them. Think in the 2004 draft when quarterback Ben Roethlisberger was gift-wrapped for them with the 11th pick. That was the last losing season the team has had since Roethlisberger was drafted, which shows just how crucial nailing those picks is.

This year, perhaps more than any other since that ’04 draft, the team brass is now faced with another conundrum: go the best player available route or draft for need. One can argue that QB is without a doubt the team’s biggest need, with Roethlisberger’s recent retirement and the team signing Mitch Trubisky to a deal that appears to be more “back-up” money than one of a starter.

This afternoon, NFL Network Host Rhett Lewis explained that using Pro Football Focus’ mock draft simulator, he ran alternate mocks, satisfying one for need and one for the aforementioned best player available. In his “BPA” mock, he has the first QB coming off the board one pick prior to Pittsburgh’s #20, with the New Orleans Saints selecting UNC’s Sam Howell. This likely would be a dream scenario for the team, as they’ve done their homework on all the top QB’s and have been heavily linked to Liberty’s Malik Willis. However, Lewis cites a “need” for the team as helping out the pass rush, as explained below with his pick of Minnesota’s freakishly-strong Boye Mafe:

“After not seeing a signal-caller come off the board in the first 18 slots, we suddenly get back-to-back QB picks,” Lewis said. “Would the Steelers consider beefing up their pass rush behind T.J. Watt? Sure, but following Ben Roethlisberger‘s retirement, there’s no greater need on this roster than quarterback — and according to PFF, the Liberty QB also represents the best player available. Done and done.”

We obviously see Lewis decided to take the “BPA” route, and one that no doubt will have Colbert, Mike Tomlin, and company smiling ear-to-ear, as they’ve been head-over-heels for Willis dating back to the Senior Bowl. Roethlisberger was one of Colbert’s finest draft picks on a laundry list full of them. His selection calling Mafe the biggest “need” with the Steelers starting T.J. Watt and Alex Highsmith is curious, to say the least. Mafe is also much older than a typical Steelers’ first round pick. Depth should be addressed, but not this early in the draft.

With this being his last draft at the helm as GM, what better way to leave the team than with the heir apparent to Roethlisberger? Do you agree with Lewis’ mock, or do you think the pick would be better-suited for them finding a need—be it on defense like Lewis’ mock, or on the offensive side of the ball? Let me know your thoughts in the comments below.