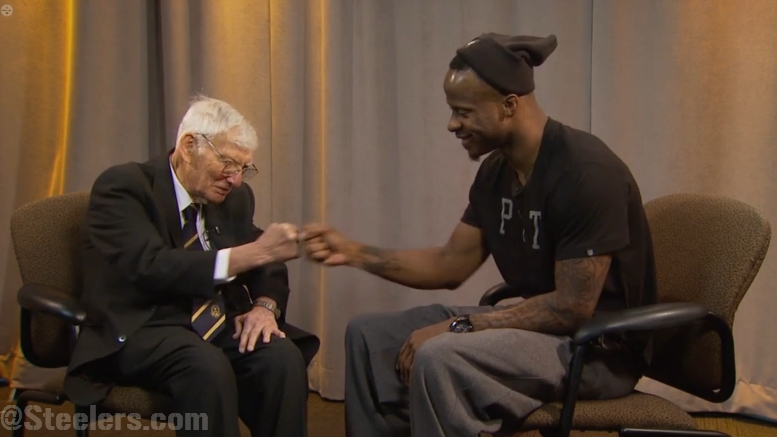 The National Football League created and implemented the Rooney Rule in 2003, in response to a spate of head-coach hiring cycles during which the representation of non-white coaches had completely dwindled. While it was named after Pittsburgh Steelers president Dan Rooney, as the primary champion, he was far from alone.

Now, one of those who helped create it doesn’t believe the rule even merits bearing Rooney’s name. Ray Anderson was an executive with the Atlanta Falcons back in 2003 and was on the committee that put the rule together. He had some harsh words for how it has worked in practice since then.

“I think they should take the Rooney name off the rule that now has no teeth”, he said at Arizona State last week, via Kyle Odegard of compare.bet. “It’s an embarrassment. Mr. Dan Rooney was a real advocate and really meant to have change. I think it does a disservice to Mr. Rooney and the family”.

Though Dan Rooney passed on in 2017, his son, Art Rooney II, has continued to be a champion for meaningful change, helping to facilitate further evolutions of the Rooney Rule, but results have continued to fall short of expectations, and we are continuing to learn that the execution of the rule is even worse.

“I would love to see them make change that is positive, but don’t utilize Mr. Rooney’s name anymore because now when you think of the Rooney Rule, very frankly, it’s a negative perception”, Anderson said. “I think that’s offensive, personally. Mr. Rooney deserves much more”.

Currently, the NFL and several of its constituent teams are being sued, alleging racist hiring practices. Brian Flores, a current member of the Steelers’ coaching staff who was hired after filing the lawsuit, has since been joined by two other plaintiffs.

One is Ray Horton, a former Steelers defensive backs coach. He alleged that the Tennessee Titans conducted a ‘sham’ interview with him for a vacant head coaching job in 2017, which Mike Mularkey, who was given the job, affirmed in 2020 was the case. Mularkey had already been told that the job was his.

It has been believed, and assumed, all along that many minorities receive only token interviews for these jobs simply to satisfy the rule. Trying to avoid that has proven up to this point to be impossible, but that’s what the lawsuit is fighting. That certainly was never the intention.

“In that room, when we were talking about the Rooney Rule, what we talked about was: It can’t be short-lived; it can’t be tokenism; it’s got to be a deep and committed initiative that is sustainable”, Anderson said. “We thought we had agreement and promise to that, but over time, we reverted back to the same old practices”.

Few people, I would imagine, actually believe that that’s how the process works. A number of people believe that the Rooney Rule shouldn’t exist in part because it leads to this as an inevitability, but there seems to be near-universal agreement that it is, indeed, broken. Even many advocates are beginning to acknowledge that it doesn’t work. What’s not agreed upon is what to do about it.