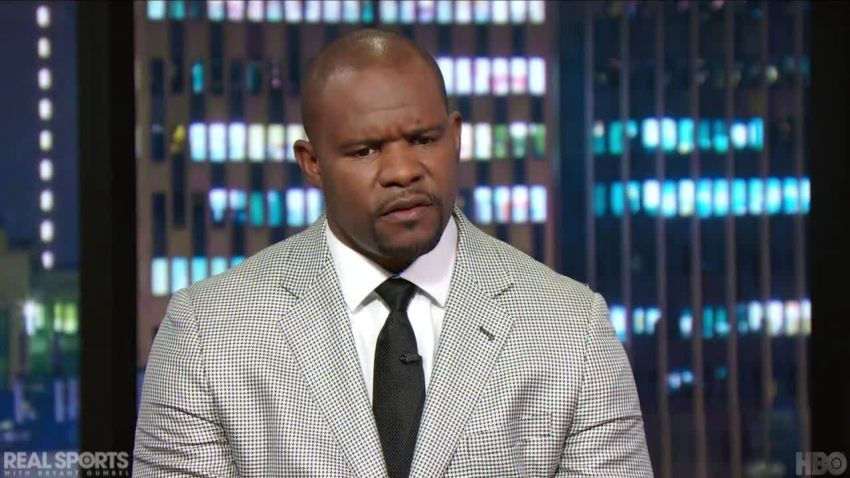 Former Miami Dolphins head coach Brian Flores filed a lawsuit on February 1, the first day of Black history month, against the National Football League and, at the time, three individual teams. The suit charged the league and constituent teams of racist hiring practices, among other allegations including tanking on the part of his former employer.

The suit was always intended to become a class-action lawsuit with others joining, and earlier this month, it did pick up two new plaintiffs in Ray Horton and Steve Wilks. The idea was always to be in the public eye and to have  the spotlight cast on an issue that efforts like the Rooney Rule were not sufficiently addressing.

The NFL finally offered its first defense to the suit, filed yesterday, and the effort includes an attempt to take the spotlight off of matters, instead forcing the case into private arbitration, which is their preferred method, and even the standard practice in many termination cases.

As one would imagine, Flores and his representatives want no part of this arbitration process and issued a statement taking the NFL and Commissioner Roger Goodell to task for taking this approach, even if it was the predictable one.

“We have said from the start that if the NFL wants to create change, the first step is to allow for transparency”, Brooke Pryor of ESPN quotes Flores’ representative, Douglas H. Wigdor, of remarking in an issued statement. “The NFL’s attempt to force these claims into arbitration demonstrates an unmistakable desire to avoid any public accountability and ensure that these claims are litigated behind closed doors in a forum stacked against our clients”.

He added that while they have every intention of fighting the response in court, “Mr. Goodell should have done the right thing, disclaimed arbitration altogether and allowed this case to be tried before a jury representing a cross-section of the community, just like those who watch football”.

In case you somehow didn’t know, Flores was the Dolphins’ coach for the past three seasons before being fired earlier this year. He went on several head-coaching interviews, afterward, during which process he believes he further encountered ‘sham’ interviews, interviews done to fulfill quotas even for jobs that had already been filled.

The Pittsburgh Steelers and head coach Mike Tomlin subsequently hired him to the role of Senior Defensive Assistant/Linebackers, where he will work closely with the head coach and the inside linebackers in putting together the defense.

While Steelers president Art Rooney II that the lawsuit could have the potential to create some awkward situations, they never had any second guesses about their decision to hire him because of the quality of coach and individual they believe him to be, and he certainly appears to have the organization’s full backing in his efforts.