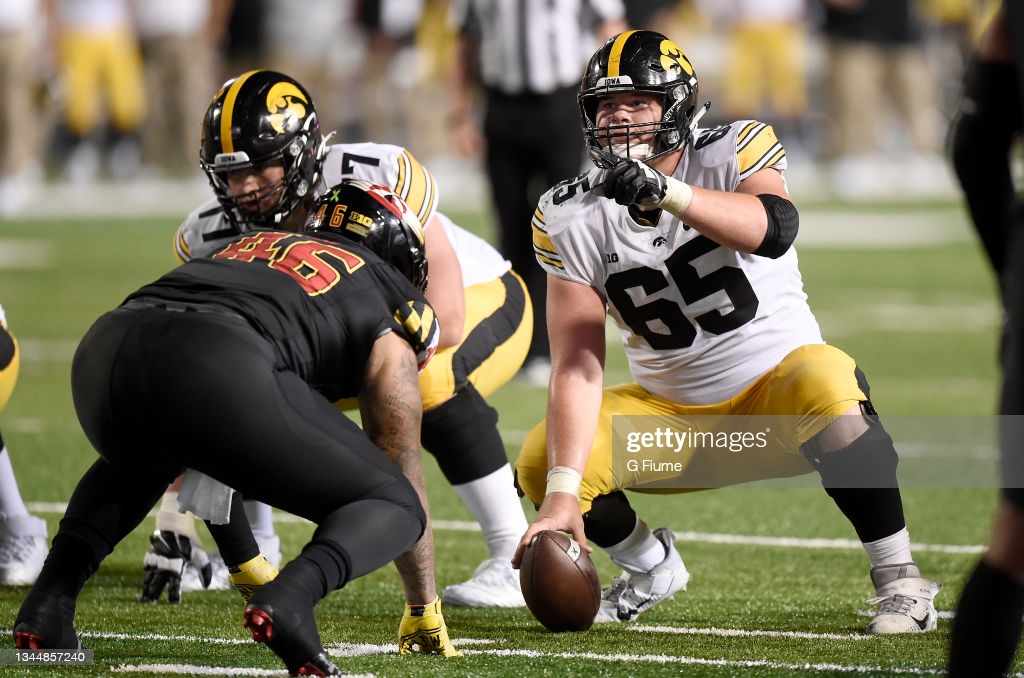 What an eventful day for three of the four teams in the AFC North.

In the first round of the 2022 NFL Draft, the Pittsburgh Steelers grabbed their hopeful franchise quarterback in Kenny Pickett, and the Cincinnati Bengals did a great job adding a versatile weapon to the defensive side of the football in Michigan safety Daxton Hill.

The Baltimore Ravens — again — stole the show though under General Manager Eric DeCosta.

Baltimore shocked the NFL landscape by trading away top wide receiver Marquise “Hollywood” Brown to the Arizona Cardinals for the No. 23 overall pick in Thursday night’s draft, upsetting star quarterback Lamar Jackson in the process. Not great!

Aside from shocking the league with the trade of Brown, the Ravens cleaned up in the first round again, landing Notre Dame safety Kyle Hamilton at No. 14 after the Philadelphia Eagles jumped them at No. 13 overall for Georgia defensive tackle Jordan Davis, before then trading back with the Buffalo Bills from No. 23 to No. 25, landing Iowa center Tyler Linderbaum near the back half of the first round.

Just like that, the Ravens landed two franchise cornerstone pieces on both sides of the football, while also avoiding a messy second-contract situation with a former first-round wide receiver that has struggled to perform at a consistent level in the NFL.

Hamilton was arguably the top player in the class overall, but some poor testing numbers ultimately dropped him down the board, landing him in Baltimore, where he’ll pair with free agent signee Marcus Williams and veteran Chuck Clark to give the Ravens a formidable three-deep safety trio.

As for Linderbaum, he’ll step in right away to replace Bradley Bozeman, who signed in Carolina in free agency. Linderbaum profiles as a decade-long starter at center very similarly to former Indianapolis Colts’ All-Pro Jeff Saturday. While he has some physical limitations, the tape is fantastic overall.

Baltimore is now loaded for bear on Day 2 and Day 3, as the Ravens now have nine picks remaining, including an astounding six fourth-round draft picks. They’ll clean up nicely on the final two days of the draft.

Cincinnati did a nice job grabbing a versatile defensive chess piece in Hill, who can play corner or safety, and should be able to move all over Lou Anarumo. Hill was a potential selection for the Steelers at No. 20, so of course he stays in the division. He’s a ideal blend of speed, athleticism and coverage ability, which will allow the Bengals to do a number of impressive things on the back end under Anarumo as Cincinnati looks to defend its AFC crown.

As for the Cleveland Browns, they were obviously extremely quiet on Day 1 of the 2022 NFL Draft after trading the No. 13 overall pick and more to the Houston Texans for quarterback Deshaun Watson.

On Day 2, the Browns hold the first pick of all AFC North teams at No. 44 overall. The Ravens then pick right after the Browns at No. 45 overall, while the Steelers pick at No. 52 overall. Cincinnati holds the No. 63 overall pick in the second round.