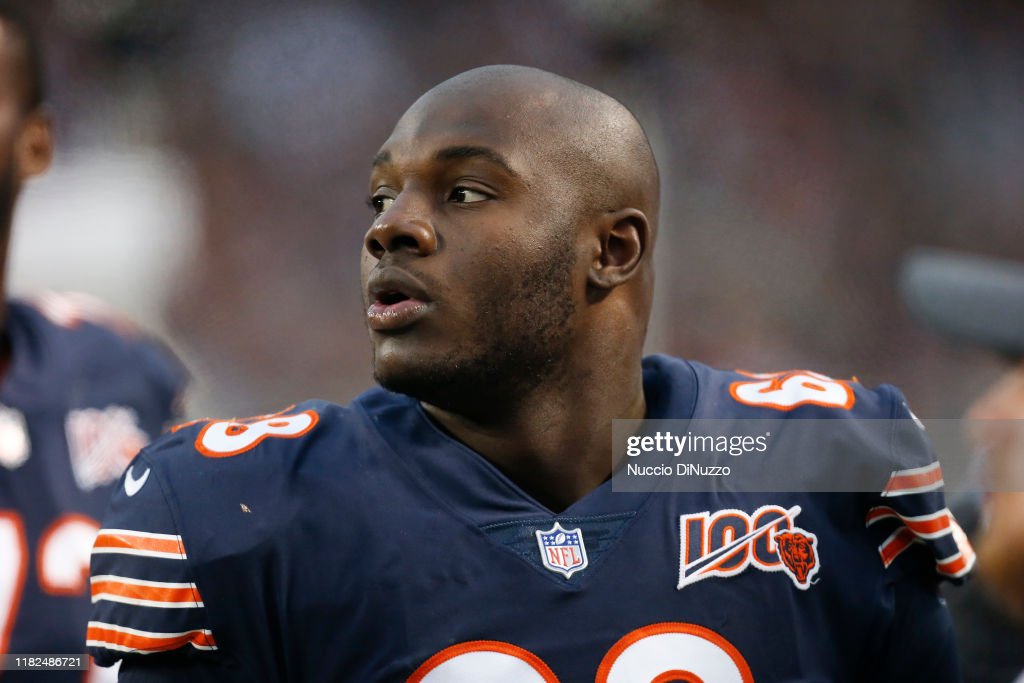 Big move out of Pittsburgh. The Steelers are signing OG James Daniels to a three-year contract, per NFL Network’s Tom Pelissero. The deal is worth $26.5 million.

The #Steelers are signing OL James Daniels to a three-year, $26.5 million deal, sources tell me and @MikeGarafolo. 💰

Daniels, yet to turn 25, is a major add and upgrade to the Steelers’ offensive line. He played his best ball in 2021 for the Bears. We included him on our free agent wishlist, writing:

“I watched him at RG this year and he has a blend of burst out of his stance to reach and cutoff the backside, work to the second level, with heavy hands and the ability to re-punch and gain control. He uses some of the same techniques that Pat Meyer already teaches with aggressive sets and hop steps to stall out bull rushes.

He’s quick laterally and can mirror in pass protection while being a balanced, controlled blocker with torque to create movement in the run game. He’s long with size (6’3 3/8, 306 pounds with nearly 34 inch arms) and his 7.29 three-cone time back in 2018 was one of the best ever by an offensive lineman. Meyer is going to like his length, aggression, and tape. Daniels also had a good showing against Pittsburgh in 2021, which certainly doesn’t hurt.”

He started 48 games for the Chicago Bears, including all 17 in 2021. He has played up and down the line at both guard spots and center, but his best tape was put on at right guard last year.

Daniels will likely play right guard for Pittsburgh with Mason Cole, signed yesterday, poised to take over at center.