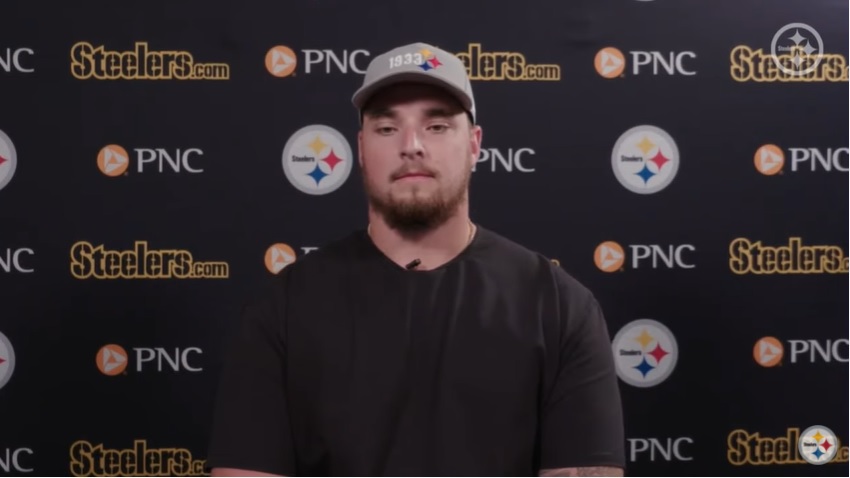 One of the Steelers’ biggest offseason needs was shoring up the offensive line. The group struggled mightily throughout 2021, and they’ve already made two outside signings.

Mason Cole was one of those two signings, coming from the Minnesota Vikings. He’s played a majority of his career at center, but has experience at each guard position, as well. It’s worth noting that he did play some left tackle in college at Michigan, but hasn’t played there since. Cole, along with a other free agent signings, had his introductory press conference on Thursday.

Cole was selected in the third round in the 2018 NFL Draft. After he spent his first three seasons with the Cardinals, he was traded to the Vikings before the 2021 season.

While it’s unclear as to what the configuration of the Steelers’ line will look like, Cole figures to be the starter at center. With that being said, Cole’s flexibility allows the team to move him around if need be. Kendrick Green was inconsistent at the position in 2021, and figures to either be the backup center or perhaps moved to guard.

Regardless, it’s pretty unlikely the Steelers paid Cole $15 million over three years for him to be a backup. Along with James Daniels, their respective additions should help upgrade the line immensely.

Cole figures to bring some leadership and toughness to the Steelers’ young offensive line. His willingness to move around the line and do what’s best for the team is the first step in that direction.