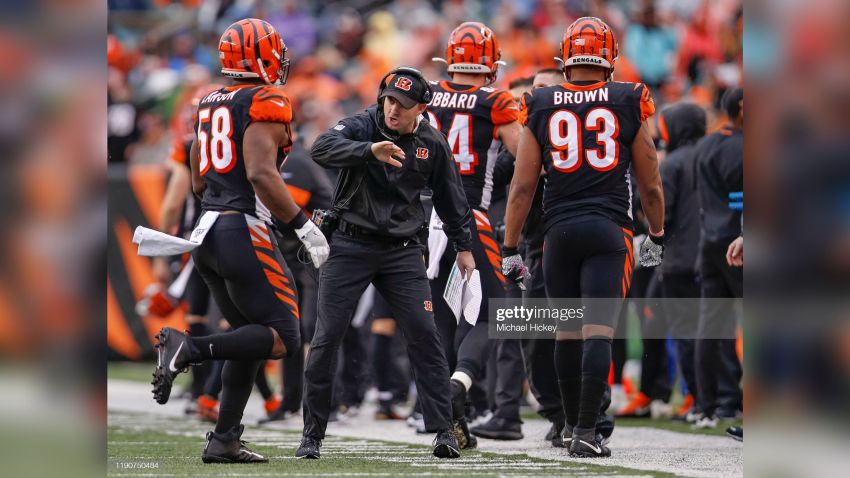 The nature of the NFL offseason has, understandably and for obvious reasons, changed over the course of the past two years, mostly in some minor yet significant ways. Due to the pandemic, the league was forced to adapt quickly. While they were able to get the Combine in, pre-draft interviews and Pro Days were out the door.

In came Zoom interviews with players, and there were far fewer limitations with those than with other means of communicating with prospects leading up to the draft. Zoom meetings have remained even though COVID-related restrictions have greatly reduced in the past two years, and figure to be a regular fixture from this point forward.

I would imagine that most if not all teams are generally in favor of that, or at least can see the upside. The Pittsburgh Steelers adapted to it well. A younger head coach like Zac Taylor for the Cincinnati Bengals in particular has appreciated the process, as he talked about with the team’s website.

“It just allows you to gather all the information you need on these players”, he told Geoff Hobson about the pre-draft Zoom interviews with prospects. “It’s different than it used be. It isn’t just go to the Combine and bring in a player on a top 30 visit and go see your player at a workout and those are your three personal interactions with the player. Now you really get a chance to get to know them a lot more thoroughly”.

Previously, as Taylor explained, the number of points of contact with prospects leading up to the draft were limited. While Zoom interviews must still be officially logged, they can, for one thing, be more numerous. Combine interviews are limited to only a certain number of prospects for a certain length of time.

Bringing in a player to your facility is a more involved process, and you can get to know a more that way, but it’s still a one-and-done meeting. Even at Pro Days, you can meet with a player for a lunch or something like that around the time of the event. But that’s still, at most, three or four conversations.

“It does take the pressure off the interview portion of the combine where probably Super Bowl teams in the past had to quickly put their ducks in a row before they talked to those players”, Taylor said. “But now we feel good about our Zoom process and the way we can interview players and get all that information post-combine”.

While you are only permitted to speak to any one prospect three times per week, up to an hour at a time, that’s well over a dozen conversations from the start of the offseason to the draft if you want to utilize that resource. And most importantly, teams can do Zoom interviews with any prospect who’s willing to talk to them. There are no limits in that regard.

This has vastly expanded the pool of players that teams are able to get to know on some level during the pre-draft process, and there are really no restrictions on who in the organization can talk to them. You could have a dozen different coaches and executives speak to a player all at different times—and you can do that hundreds of times with different prospects, if you can find enough hours in a day to do it.