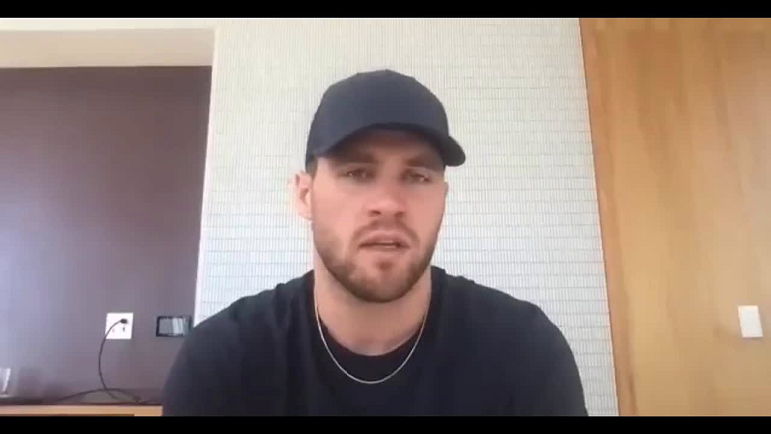 If Pittsburgh Steelers’ star edge defender and reigning NFL Defensive Player of the Year T.J. Watt has his way in 2022, the Steelers won’t be rebuilding anytime soon.

Watt, who appeared on the Associated Press’s Pro Football Podcast from radio row in Los Angeles Saturday, discussed winning his first-ever Defensive Player of the Year award and what the honor meant to him, but also addressed the future of the Steelers to host Rob Maaddi, stating that the Steelers won’t be rebuilding anytime soon.

Asked by Maadi where he sees the team going following the retirement of 18-year quarterback Ben Roethlisberger, Watt was quick to strike down any thought of rebuilding and going through a lost 2022 season due to the quarterback position.

“I don’t know if we’ll ever be rebuilding,” Watt said to Maaddi, according to audio from the podcast. “I mean…that’s never my intention. That’s never the way that I look at things. I think that we have more than enough talent on this roster. We have great coaches to be able to win a lot of games. I think we won a decent amount of games this past year being able to get into the playoffs. Every year you’re just trying to get into the playoffs and anything can happen.

“I mean, you see the Wild Card games this year and the teams that are still standing,” Watt added. “So, we’ll see what happens at the quarterback position. I trust and the guys upstairs to be able to bring a guy in that can win us some games, and I’m gonna do everything in my power to take care of things on the defensive side of the ball, and going into my sixth year, just trying to step up in a more leadership role.”

“Rebuild” isn’t really a word in Pittsburgh. The Steelers are never going to actively punt on a season to try and recoup some draft assets and try and build for a few years down the line to really compete for a championship.

Instead, the Steelers will do everything they can with the available cap space and draft picks to plug some holes and continue to try and get into the “tournament” as head coach Mike Tomlin calls it, where anything can happen in a one-game playoff.

The Steelers still have the pieces on defense and have the foundation of good weaponry on offense to be able to plug a veteran quarterback or draft pick into the mix and compete. The franchise has gone through some hardships on offense in recent years and still found a way to stay relevant into the final weeks of the season.

Instead of rebuilding, they’ll retool on the fly and try to replicate the standard that has been set in Pittsburgh by players and teams before them.