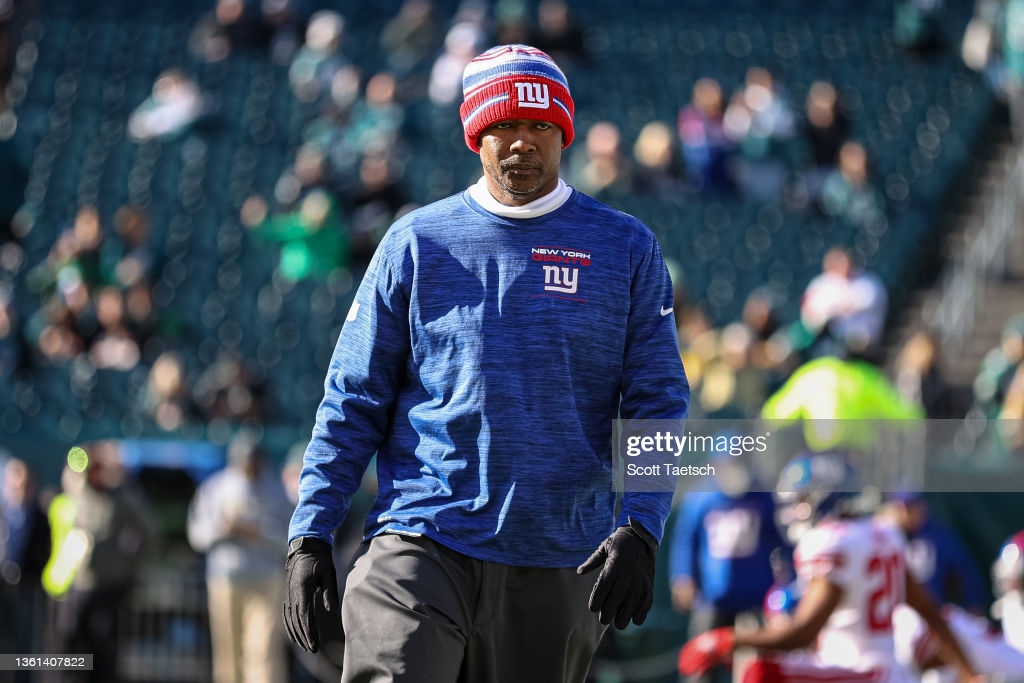 We now know for sure that Patrick Graham won’t be the Pittsburgh Steelers new defensive coordinator after interviewing for the job recently.

According to Tom Pelissero of the NFL Network Friday night, the Las Vegas Raiders are hiring Graham to be their new defensive coordinator on the heels of them naming Josh McDaniels the team’s new head coach a few days ago.

The #Raiders are hiring Patrick Graham as their defensive coordinator, per sources.

A huge get for Josh McDaniels, who lures Graham away from the #Giants and brings one of the NFL’s top assistants to Las Vegas.

Graham, who was previously the defensive coordinator of the New York Giants, had several interviews with different teams since the 2021 regular season ended. It was initially thought that Graham might wind up being retained by the Giants under their new head coach Brian Daboll but it obviously did not play out that way.