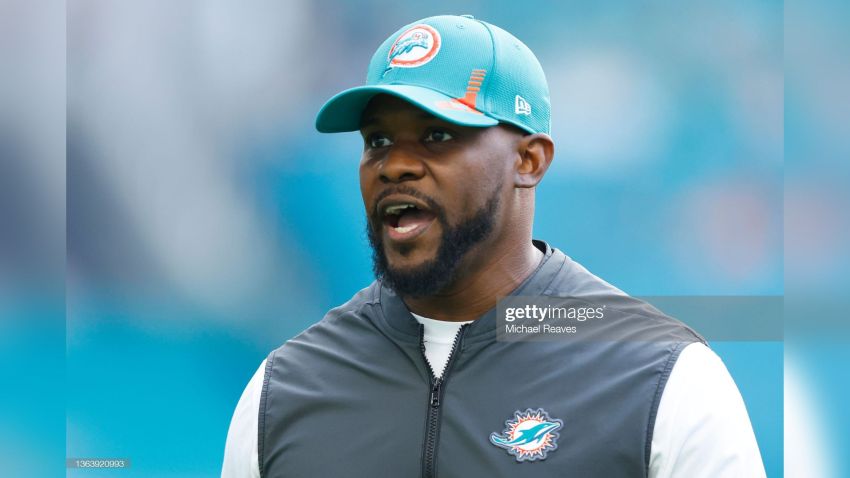 The world doesn’t occur in a vacuum, and perhaps decisions don’t ever truly escape the broader influences of reality, either. But perhaps they can come close. And at least on the surface, that does appear to be how Brian Flores came to be a member of the Pittsburgh Steelers’ coaching staff.

We really don’t need to even get into the background stuff since you guys all already know it, but Flores is currently suing the NFL and some of its constituent teams, making various charges ranging from racial discrimination to compromising the integrity of the game. Despite his newfound employment, it has had no effect on his lawsuit.

But did the lawsuit have any effect on the Steelers’ decision to hire Flores, who was reportedly a finalist for the Houston Texans’ job before the suit came out? Ed Bouchette doesn’t think it was even really a part of the discussion in the front office, as he said on the Rich Eisen Show.

“Knowing [team owner] Art [Rooney II], and knowing them, I would think [the lawsuit had] nothing” to do with the decision-making process, he said. “I think it happened the way Mike [Tomlin] said it happened, and I don’t know that anybody went beyond that into those kinds of thoughts. I know those are things everybody’s thinking about. Hey, the Steelers, bravo for them, but I think they saw an opportunity to get a good coach, and it’s been well accepted here”.

Bouchette actually misspeaks here, as it was Flores himself, not Tomlin, who said that it all occurred rather swiftly. He said on HBO’s Real Sports program that he actually looked to consult with Tomlin for advice, and in a short amount of time it ended up leading to the job offer that he accepted.

“I think Art Rooney is secure enough in his own way that he didn’t have to care about any of that stuff”, Bouchette doubled down when Eisen pressed him on whether or not they truly could have made the decision without considering the potential broader implications. “I know his dad wouldn’t have”.

“Art’s in his 60s and has been team president for enough time here. I just really don’t think he thought twice about it”, he continued. “And it happened rather quickly, so I don’t think there was a lot of thought, you know, ‘how is this going to affect us politically’ and this, that, and the other thing. I think they just said, ‘he’s a good coach, let’s go’”.

Speaking personally, I have not seen or read anything that would indicate anything to the contrary. Do I think that Tomlin and company didn’t even think about the fact that Flores is suing the league? Of course not. That’s probably a lot of what they ended up talking about.

But do I think it played a factor in his being hired. Unless I ever see something to the contrary, absolutely I do not. They did not hire him to make any kind of point or gesture. They did not hire him just to do him a favor because he wasn’t finding other opportunities. They hired him because he can coach some linebackers and help with the defense. That’s what I think, though I acknowledge it’s also what I’d like to think as well.