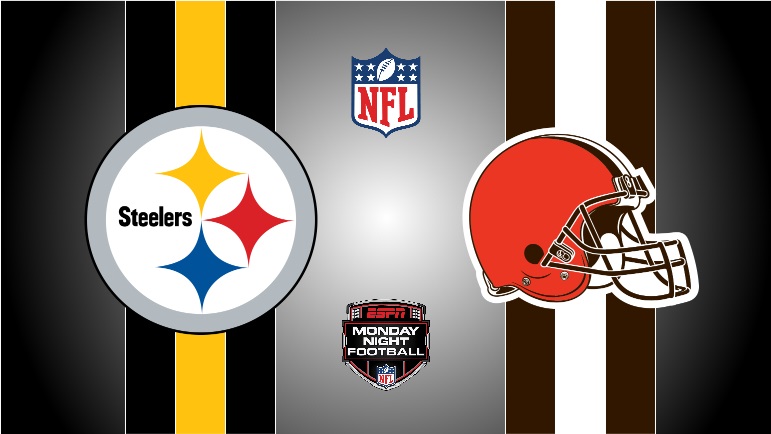 The Pittsburgh Steelers will play the Cleveland Browns at home Monday night, and if you’re like me, you’re counting down the hours until the Week 17 game begins. As usual, I will attempt to project the Steelers’ inactives for every game of the 2021 season, and below is my best guess as to which players won’t be given helmets on Monday night against the Browns.

Game inactives are officially announced 90 minutes before kickoff, so make sure you check back at that time to see the names of the players for both teams who will be sitting the game out. Also, the new roster rules make this exercise even harder as teams can elevate up to two players from their practice squads to their active roster for gamedays. Teams also can dress up to 48 players for games if eight offensive linemen are dressed.

QB Dwayne Haskins – Seven weeks ago, Haskins dressed for the first time this season and that was due to starting quarterback Ben Roethlisberger being placed on the Reserve/COVID-19 list that week. Roethlisberger then returned for the Week 12 Sunday night game and remains healthy heading into Week 17, which is the same for backup quarterback Mason Rudolph. Haskins has been back on the inactive list ever since Roethlisberger returned from the COVID-19 list, and he’ll likely remain there on gamedays moving forward for the remainder of the season. Expect him to be inactive again on Monday night against the Browns.

ILB Buddy Johnson – After playing a few defensive snaps in the Week 14 Thursday night game, it looked like Johnson might continue to dress in Week 15 as well. Johnson, however, showed up on the Steelers’ Week 15 Friday injury report with a foot injury and was ultimately ruled out for the Sunday contest. He hasn’t dressed since and was ruled out for the Monday night game on the Saturday injury report. This will make three weeks in a row that the rookie linebacker has missed a game due to his foot injury.

P Pressley Harvin III – The Steelers listed Harvin as questionable for Monday night after he failed to practice this week due to personal reasons. Harvin’s father passed away on Christmas morning and that’s why the rookie punter did not travel with the team to Kansas City last Sunday. The Steelers will likely make Harvin inactive again Monday night and let new punter Corliss Waitman once again handle the punting duties. One of those two is likely to be inactive Monday night against the Browns.

DT Isaiah Buggs – The Steelers got Buggs back off the Reserve/COVID-19 list a few days ago. Even so, it seems like he may have fallen out of favor since he suffered an ankle injury several weeks ago. The Steelers should only need to make four players inactive on Monday night if Buggs’ roster exemption expires in the afternoon. The Steelers usually only dress five defensive linemen for games and if they do that again Monday night, Buggs figures to be the odd man out. If the Steelers wind up dressing all six defensive linemen Monday night, however, tight end Kevin Rader might be the fourth and final inactive player.