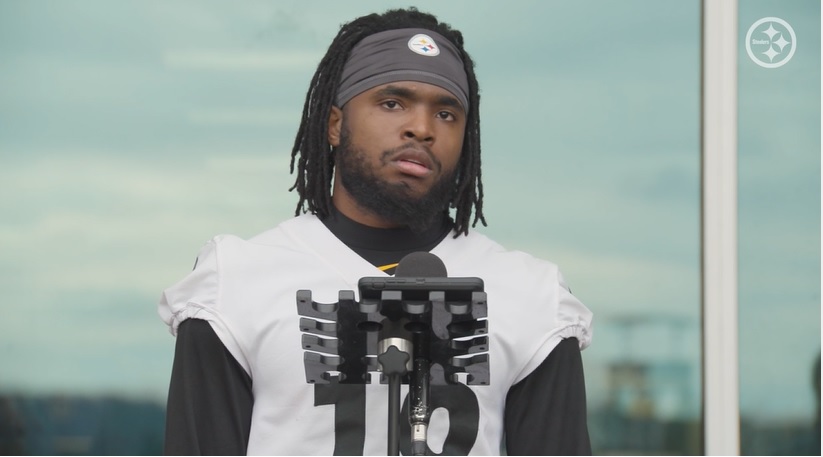 The Pittsburgh Steelers made a few transactions on Friday with one being a significant one.

The Steelers also announced on Friday that they have placed rookie inside linebacker Buddy Johnson on the Reserve/Injured list. Johnson has been dealing with a foot injury for several weeks now and was already ruled out for Sunday’s road game. Johnson only played sparingly during his rookie season, as he was also active for a handful of games.

In other Friday transactions for the Steelers, the team signed guard Nate Gilliam back to the practice squad again. He was with the team just a few weeks ago. The team also released wide receivers Rico Bussey and Damion Willis from the practice squad on Friday. Bussey was just activated from the Practice Squad Reserve/Injured list recently.