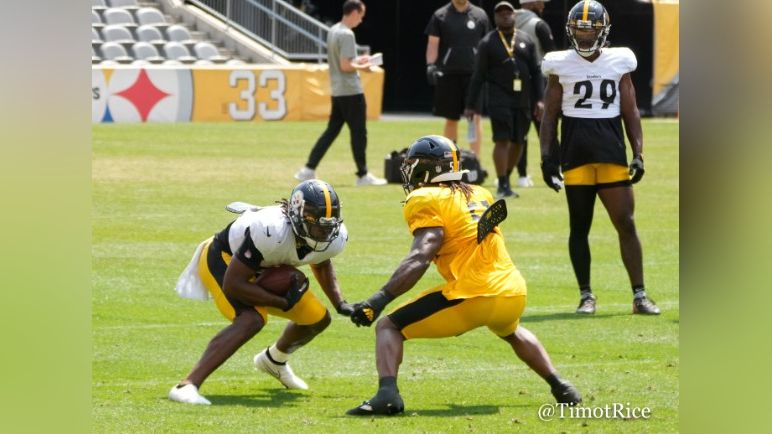 The Pittsburgh Steelers have placed LB Buddy Johnson on the Reserve/COVID-19 list. Johnson was placed on injured reserve for a foot injury on January 7th, meaning his season was effectively already over.

Johnson, a fourth-round rookie out of Texas A&M, appeared in four games with the team this season. He logged the first defensive snaps of his career, picking up six of them in the team’s Week 14 loss to the Minnesota Vikings. For the season, he finished with two tackles, both solo.

With Joe Schobert carrying a near $9 million base salary in 2022, there is potential for Johnson to climb the depth chart and fight for a role in the Steelers’ defense next year. But the team could add to its inside linebacker group this offseason given the struggles or Schobert and Devin Bush. At the least, Johnson will look to carve out a role on special teams so he can consistently get a hat on gameday.

Johnson is currently the only Steeler on the team’s Reserve/COVID list ahead of Sunday night’s Wild Card game against the Kansas City Chiefs.