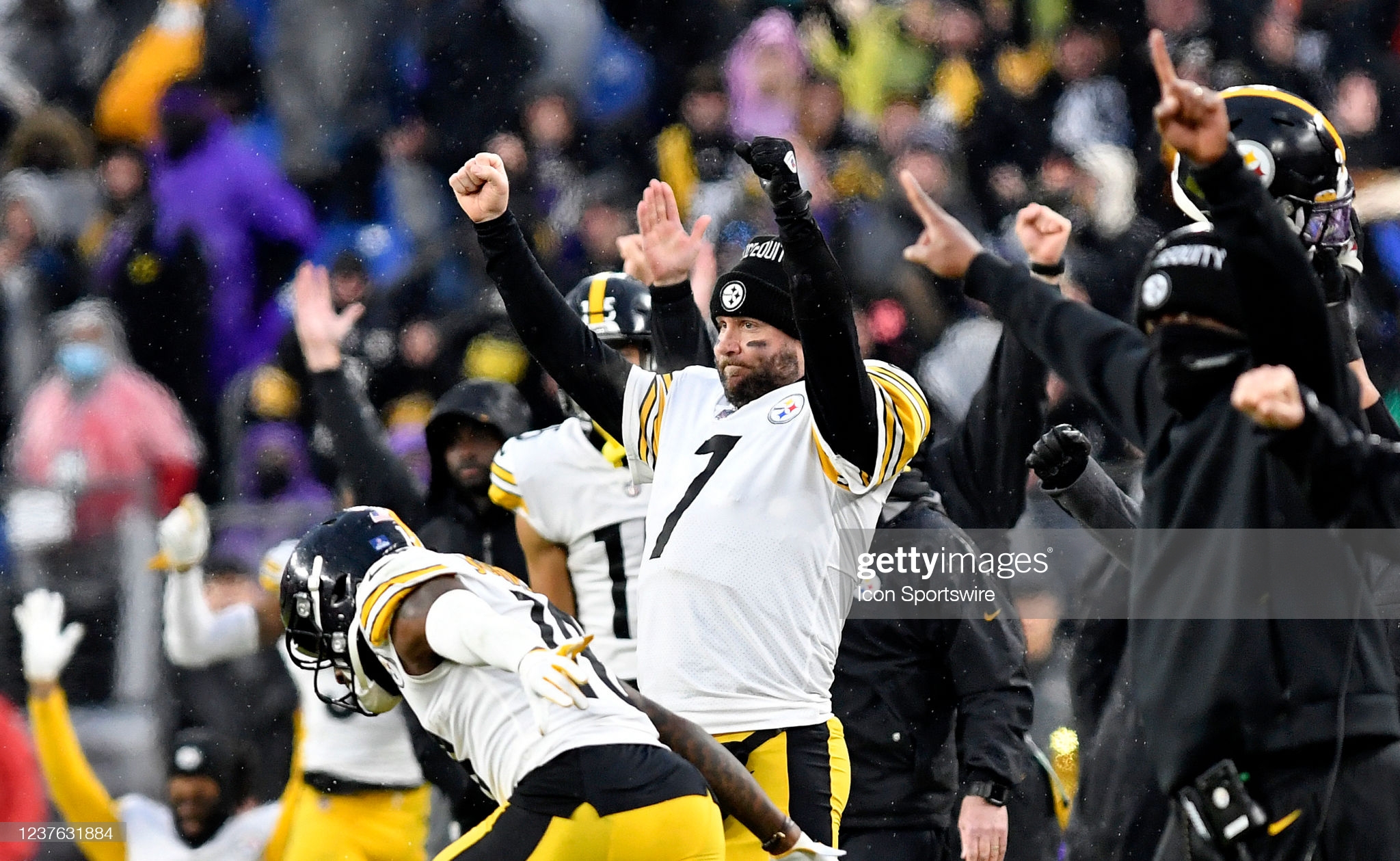 Minutes after Chris Boswell’s 36-yard field goal sailed through the uprights inside M&T Bank Stadium in Baltimore to give the Pittsburgh Steelers a thrilling 16-13 win in overtime, star Ravens’ defense end Calais Campbell could be seen on the bench needing an emotional moment.

Once again, the Ravens came up painfully short against the Steelers, making the fourth straight loss against the rivals from the Steel City. And once again, it was Ben Roethlisberger that led comeback drive after comeback drive, willing the Steelers to victory in what was very likely his final regular season game as a Steeler in a Hall of Fame career.

It can be painful and beyond frustrating to see the same thing happen over and over again, but for Campbell — though the loss was frustrating and ended a rough season for the Ravens — he made sure to give credit where credit is due with Roethlisberger, who finished 30-for-44 for 288 yards, one touchdown and one interception in the win.

“You know, you have to pay respect where respect is due,” Campbell said to reporters following the Ravens’ loss, according to video via the Ravens’ official YouTube page. “We made it hard on him. We definitely made it hard on him, and he just kept coming. You have to respect the competitor. He’s a Hall of Fame player for that very reason, because when the game is on the line, that’s when his best football comes out. He made the plays he needed to.

“It just sucks, because we felt like we had the opportunity to win the game, and we didn’t get it done,” Campbell added. “It’s really a testament to them. They made the plays, and we didn’t. ‘Big Ben,’, he’s a legend for making the playing in the critical moments. I don’t know … I think they have a chance to continue playing football, so it won’t be his last game after all. But he’s a warrior. Much respect to him.”

Though he’s been part of the Steelers-Ravens rivalry for just two seasons, he’s had quite the impact overall, becoming a defensive player the Steelers have had to gameplan around ahead of each matchup. Campbell did miss the final 2020 game against the Steelers due to being on the COVID-19 list, but in the other three games against the Steelers he combined for 10 tackles and a batted pass while creating a ton of pressure on Roethlisberger.

In the end though, it wasn’t enough, which led to the respect and credit from the veteran All-Pro defensive lineman to the future Hall of Fame quarterback.

That’s what’s made this rivalry so great over the years. Sure, there’s hatred on both sides, but it’s a healthy, respectful hatred. That’s what football and rivalries are all about.