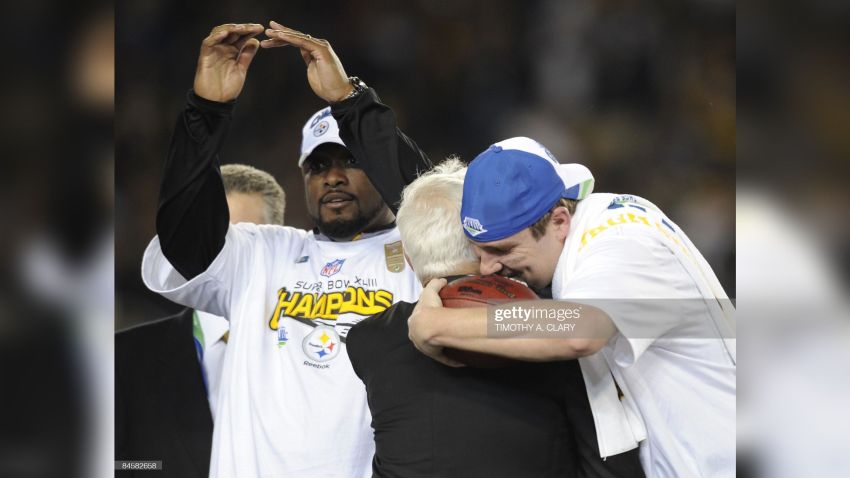 Few players, let along quarterbacks specifically, have had a career like Ben Roethlisberger’s. Drafted by the Pittsburgh Steelers in the first round in 2004, he would helm the team for the next 18 seasons, bringing them to the playoffs 12 times and claiming a couple of championships along the way.

While he is obviously proud of the victories and the trophies that came along with his tenure, no doubt Roethlisberger personally defines his own legacy by the fact that he was able to do all of that playing for the one and only franchise he’d ever known, and that they built that relationship that lasted nearly two decades.

“It was meant to be that I was gonna wear black and gold. Draft day, I had a black suit on with a gold tie”, he told reporters following last night’s postseason loss. While the Steelers did not have anywhere near close to the sort of success over the past five years that they expect to have, what successes they did achieve came about doing things their own way.

“I hope that I’m able to pass on the legacy of what it is to be a Steeler from Dan Rooney. We all miss him”, Roethlisberger said in reflecting upon his time with the Steelers coming to a close and where he leaves the team, recalling the late, great team owner and president, who had a tremendous impact, both personally and professionally, on the game. “Anyone who knew him misses him. Hopefully I can pass some of that on to some of the guys and the tradition of what it means to be a Steeler can continue to get passed down”.

With Roethlisberger retiring, the Steelers now have nobody left on their roster who has ever participated in a Super Bowl with them, let alone won one. The longest-tenured player on the team is now defensive end Cameron Heyward, who was drafted 31st-overall in 2011—the pick they earned for losing in Super Bowl XLV.

But there are still players like Heyward and T.J. Watt around. Rookie running back Najee Harris looks like he has Steeler written all over him. But there’s no doubt this offense is not going to have much carryover from the old guard. It will be up to the Heywards of the roster now, something Roethlisberger acknowledges he’s thought of.

“Not just this year, but whenever you get a bunch of new guys, once you start to lose some of the old regime, you’ve got to find ways to pass it down”, he said. “And we’ve got some guys in there that will continue to do that. I gave Cam a big hug and told him it’s on him now. It’s his job to pass it on and keep teaching and holding guys to the Pittsburgh standard”.

Roethlisberger helped the Steelers fill their display case with two more Lombardis. There aren’t a ton of quarterbacks in the history of the game who can claim to have done that for their franchise. That will define his legacy in perpetuity, but his personal relationships in that locker room will also continue to define the team’s next chapter in the insight and wisdom he leaves behind.