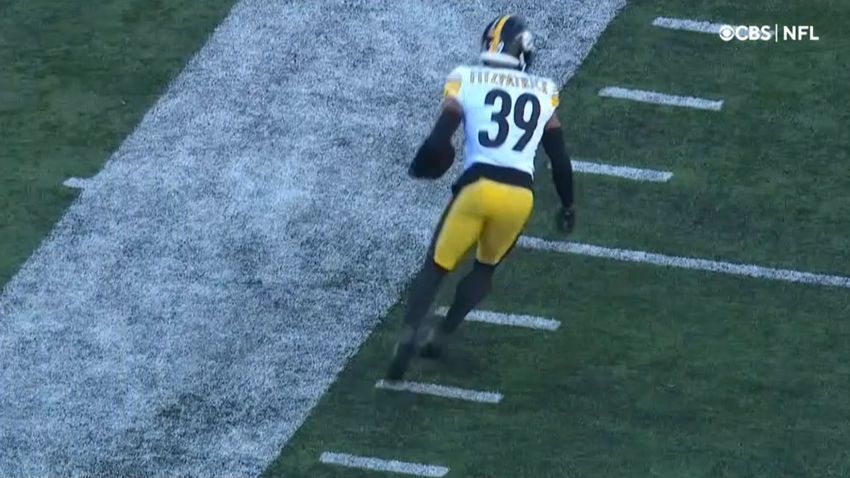 The Pittsburgh Steelers have three first-team All-Pros on their defense—although technically one is currently on the Reserve/COVID-19 List, and another was actually on the second team last year. They have smatterings of first-round picks everywhere, guys they’ve developed, guys they’ve brought in.

They’re playing like garbage as a unit right now. Everybody knows it, including the players—T.J. Watt called it embarrassing; Cameron Heyward said they can’t win another game this year the way they’re playing—but they also don’t see it as how they really are.

“Everybody knows this isn’t our normal standard”, free safety Minkah Fitzpatrick said on Monday. “That’s why it’s so surprising to everybody, because it’s not normally how we play. And like I said, we’re down a lot of guys. I’m not making excuses, I’m just stating facts. We’re down a lot of guys, we’re beat up, we’re young, but it’s not an excuse. At the same time, we’re still finding out identity while missing people, which can be hard to do, as you see”.

Fitzpatrick himself missed the game before last due to COVID-19. Watt missed a couple of games due to injury, and is likely to miss another now due to COVID-19 himself. Stephon Tuitt hasn’t played. Tyson Alualu and Carlos Davis have hardly played. Joe Haden has missed multiple games, Cameron Sutton one. Alex Highsmith was hurt as well. Devin Bush has missed time and is still working his way back from a torn ACL.

“We’re down guys. We’ve got a lot of new guys, new faces playing for us this year”, Fitzpatrick acknowledged. “But I still think we can play to our normal standard. Everyone who’s out there has to step up and play well, play fast, do their job. But right now, we’re not doing that, clearly”.

“We got to figure out what’s going on and diagnose it, make the necessary changes and keep moving, because we are a talented defense, and we should be playing at a high caliber, especially at this point in the season”, he added.

In recent weeks, the Steelers have had names like Daniel Archibong, Delontae Scott, Ahkello Witherspoon, Derrek Tuszka, and Karl Joseph lining up for them on defense. None of them were with them in training camp. None of them have played more than two games this year.

Nobody’s interested in excuses while the season is playing out and they’re giving up 40-plus points and 200 yards on the ground, however. We are seeing some of the worst football that we have seen out of Pittsburgh in a long time. Cameron Heyward wasn’t just a few months old the last time they gave up 40-plus points in consecutive weeks.