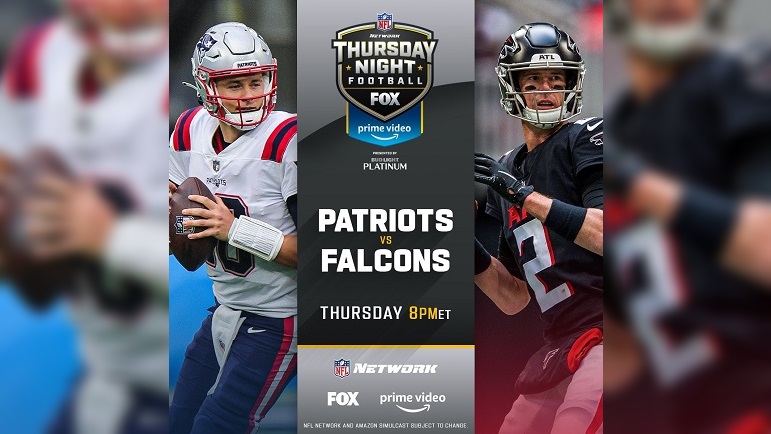 The New England Patriots and the Atlanta Falcons will kickoff Week 11 of the 2021 NFL season Thursday night. This game will include quarterbacks Matt Ryan and Mac Jones facing off in Atlanta. The Patriots are coming off a big Week 10 win against the Cleveland Browns while the Falcons suffered a huge loss to the Dallas Cowboys last Sunday.