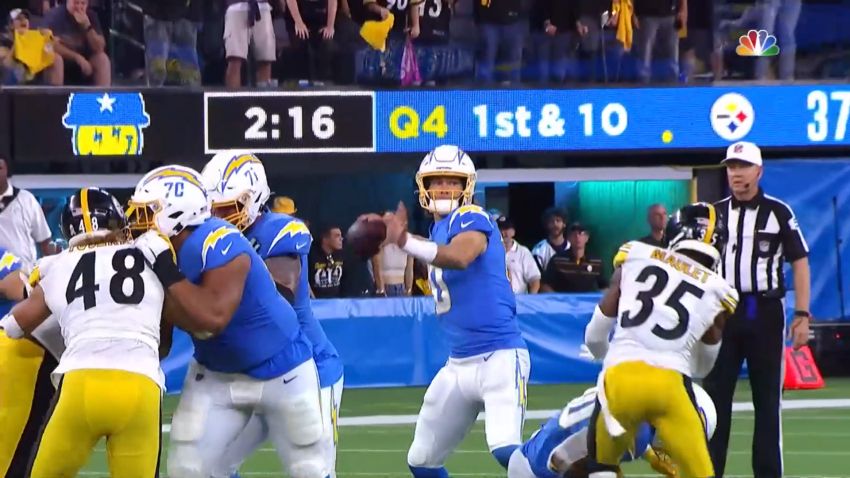 What is a defense to do when you’re missing some of your standout players? For the Pittsburgh Steelers last week, the answer was not enough—or, perhaps, too much of the usual, to hear head coach Mike Tomlin tell it.

With T.J. Watt missing due to hip and knee injuries, Joe Haden sidelined with a toe injury, and Minkah Fitzpatrick out on the Reserve/COVID-19 List, this defense was undermanned. That’s without even factoring in the absences of four defensive linemen, including Stephon Tuitt and Tyson Alualu, a pair of starters who have been out all or most of the season.

Those two injuries, though, are more or less ancient history, and as far as the 2021 Steelers go, don’t factor into the equation. The absences of the others—plus reserve linemen Isaiahh Loudermilk and Carlos Davis—were more immediate, and not appropriately handled.

“Honestly, it should have affected us more”, Tomlin said on The Mike Tomlin Show yesterday when he was asked about how the unavailability of some of their star defenders affected their game plan. “That’s what I meant when I said after the game that I take responsibility, because I didn’t put these guys in good enough position to be successful under the circumstances”.

“We probably played too much to our personality given the number of people that we were missing”, he continued, “and we probably needed to take more calculated risks or step outside our personality in an effort to level the playing field”.

Not only did the Steelers have numerous key players unavailable to them, they were also required to rely on players who were inexperienced in their system, including edge Delontae Scott and lineman Daniel Archibong, both of whom were called up from the practice squad to play for the first time this season. They also asked a pair of veterans who had only dressed for one prior game to log significant snaps in the secondary, in Ahkello Witherspoon and Karl Joseph.

When you have so many moving parts around you, it’s difficult to run your normal routine, simply because you don’t have the guys there with whom you normally run it. While they may have digested the playbook, they will not have had those experiential opportunities to build on-field rhythms with those around them, to actually work in harmony, rather than at odds with one another.

While Haden has been declared out for today’s game, the good news is that Watt, Fitzpatrick, and Loudermilk are all expected to be back. There is reason to hope that Haden and Davis should finally be back next week, as well.