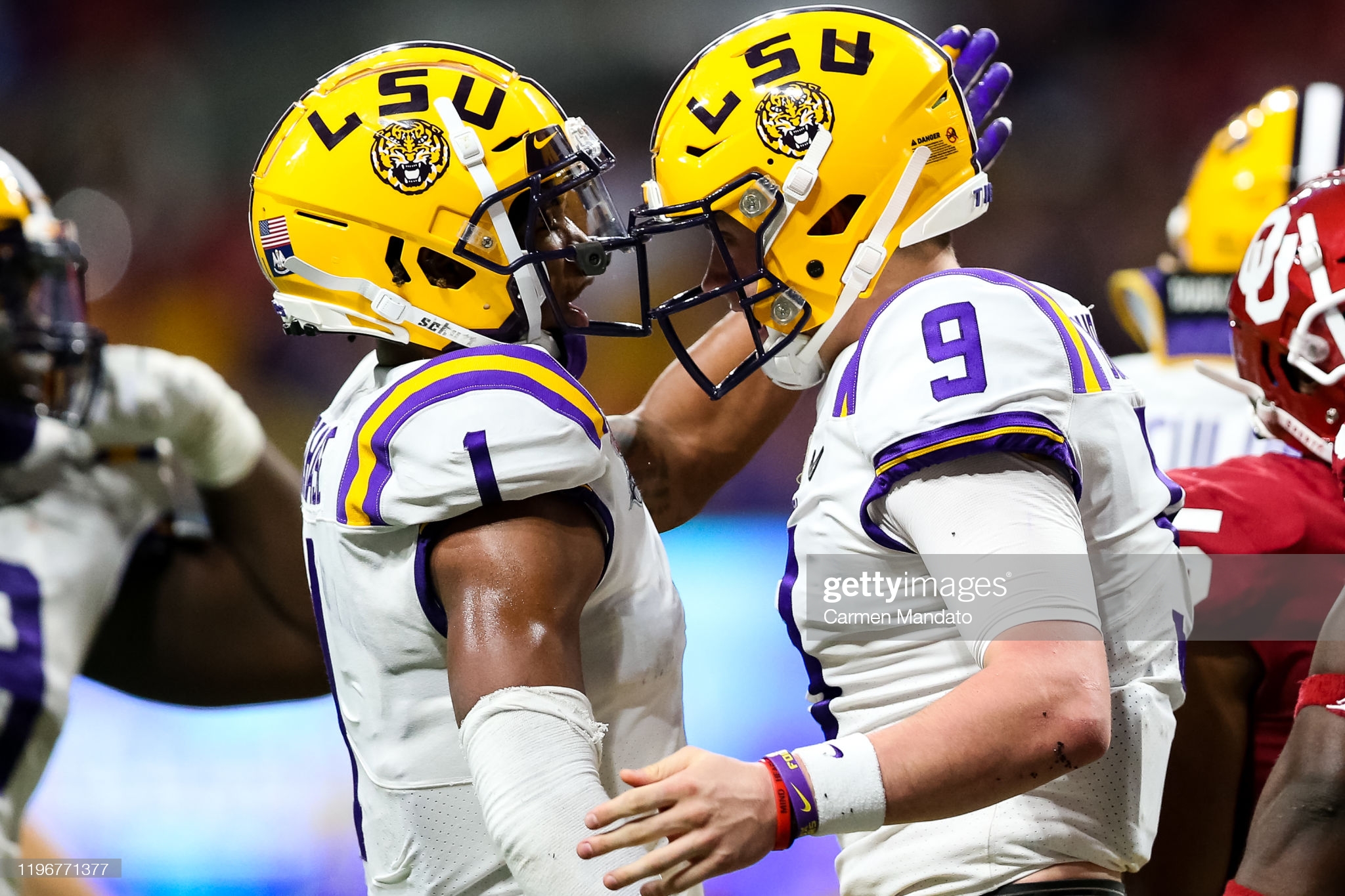 The Cincinnati Bengals went 4-11-1 last year. The year before that, they only won two games, going 2-14. Their win total, combined, for the prior three seasons was just 19, with 28 losses and a tie.

This year, they are 6-4, trending toward their first non-losing season in 2015, a year in which they went 12-4 and won the AFC North. They are currently one game behind the Baltimore Ravens for the division lead, and are looking to take down the Pittsburgh Steelers for the second time in 2021. So what has changed?

Well, quite a lot has, but head coach Mike Tomlin believes there is one defense in particular that has played a vital role in their new identity: The relationship between quarterback Joe Burrow in his second season with rookie wide receiver Ja’Marr Chase, with whom he played at LSU in 2019.

“He plays with a great deal of confidence. He has an established rapport with Chase”, he said of Burrow yesterday on The Mike Tomlin Show. “It shows up in a lot of circumstances. I really think that relationship, and the emergence of Chase, is a thing that makes them significantly different when you look at them in 2021”.

“That rapport, that relationship that they’re bringing from Baton Rouge, the infusion of that long-ball well-rounded receiving threat in Chase, I think, is something that makes them different”, he added. “That big play that we gave up right before the half really kind of changed the complexion of the game”.

The Steelers were one of the first teams to see Chase in-game, back in Week 3, and he beat them for two touchdowns. One of them was a 34-yard strike, with just 37 seconds left before halftime, which broke a 7-7 tie and gave them a lead they would only add to.

“It was a defensive battle. That game was going back and forth”, Tomlin said of the flow of that game up to that point. “We had earned a turnover; we had overcome a turnover or two by our offense in that game. I thought that long ball to Chase really kind of changed the atmosphere, and it was something that we were running on the beach against the rest of the day”.

In the first 10 games of his rookie season, the fifth overall pick in the 2021 NFL Draft has caught 47 passes thus far, for 867 yards and eight touchdowns. He has been held to under 50 yards in each of the last three games, however, as defenses have taken away that deep ball, though he has scored in three of his last four games, as well.

With the Steelers absent starting cornerback Joe Haden for today’s game, stopping Chase and Burrow’s connection certainly is not going to get any easier. You only need to connect on one big play to flip a game, as they were able to do several weeks ago, just before halftime.