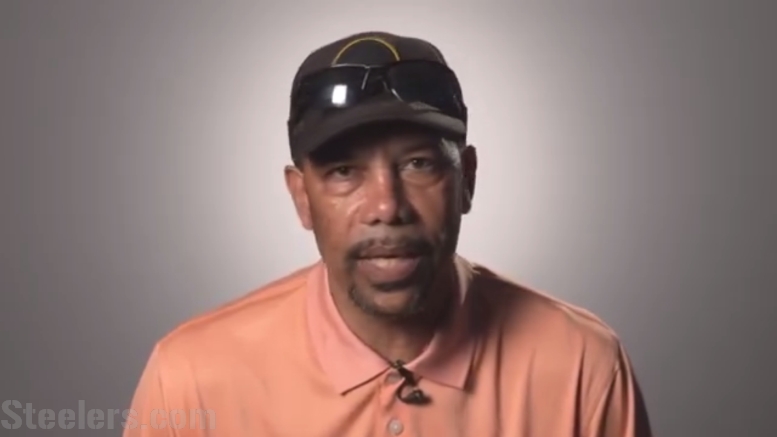 Louis Lipps is one of the greatest players from one of the most remarkable stretches of the Pittsburgh Steelers in the modern era of the NFL. Drafted in the first round in 1984 out of Southern Miss, he would go on to have an excellent start to his career, making the Pro Bowl in each of his first two seasons, skilled both as a receiver and as a punt returner.

It is why he is due to be inducted into the team’s Hall of Honor later this season, along with safety Carnell Lake, tackle John Kolb, and the late tackle Tunch Ilkin. But Lipps will not be attending the Hall of Honor ceremonies, due to take place this weekend as the team hosts the Detroit Lions, following a DUI arrest last weekend. He issued as statement through the team:

I understand the significance of my actions this past weekend and I want to apologize and take responsibility for what occurred. I have spoken with Art Rooney II and informed him that I will not attend the Steelers’ Hall of Honor ceremonies this weekend.

While I am flattered, humbled and honored to be included for recognition along with the other former players who are also deserving of this special weekend, I do not want to be a distraction. I am committed to working through the consequences of what transpired and will continue to be an active part of this community and the Steelers’ alumni.

Former Steeler WR Louis Lipps, slated to go into the Steelers Hall of Honor this weekend, will not attend the ceremonies, he said in a statement. Lipps was arrested on DUI charges Saturday night and he apologized for his actions.

“I do not want to be a distraction,” he said. pic.twitter.com/pMaWmEvrlQ

It was an unfortunate but serious error in judgement on Lipps’ part to drive drunk, a decision that could have had much more dire consequences for himself and others. It is good to see that he does not take it lightly, though it is quite unfortunate that it was timed so poorly at a moment in which he should be celebrated.

Lipps recorded 358 receptions during his eight-year Steelers career for 6019 yards, along with 39 touchdowns. He also rushed for 388 yards and four touchdowns, adding three punt return touchdowns in 107 returns for 1212 yards. He led the NFL in punt return yardage as a rookie with 656 yards.