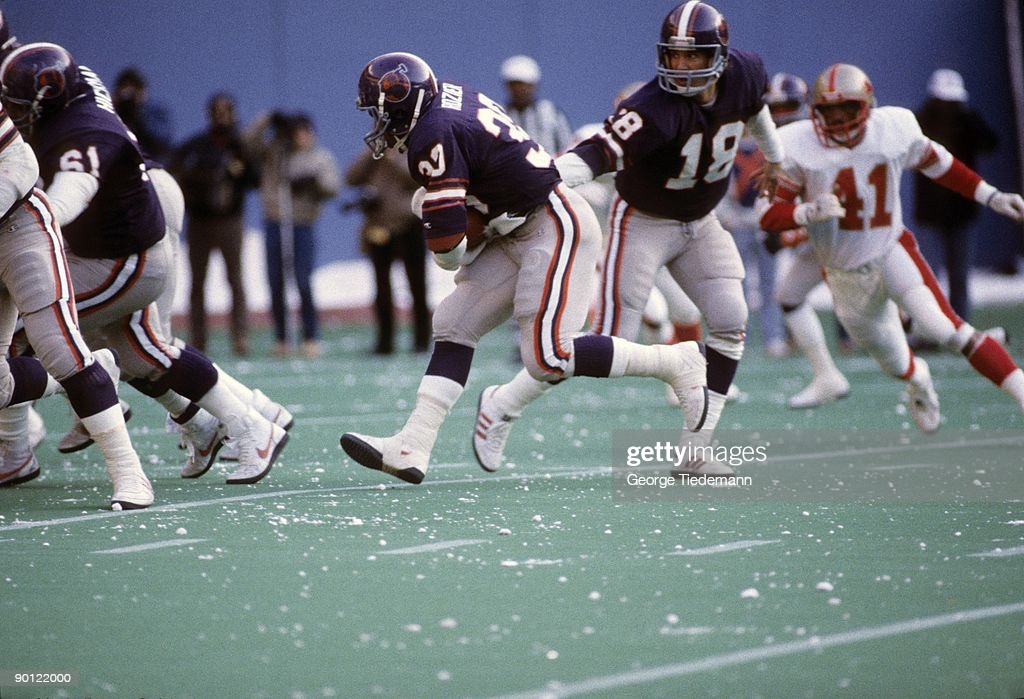 Soon enough, the Pittsburgh Steelers won’t be the only professional football team in the city. Announced earlier this week is the return of the USFL, and the Pittsburgh Maulers are one of eight teams who will make up the restarted league. The league announced the eight cities in a tweet Monday afternoon.

A new era start this spring!@FOXSports breaks down everything that happened during today's announcements ⬇️https://t.co/3ekf0WwWSy

And the Maulers’ account quickly started to make a presence on social media.

Unfortunately, if you want to watch the Maulers play, you’re likely going to have to travel a bit. For this season, all eight teams will play at one, central location as opposed to each club playing in its own home market. The location of the games for this season has yet to be announced, and the league has said it hopes to play in individual markets in the near future.

The eight teams will play ten games over twelve weeks, with four teams to make the playoffs: The top two clubs from each division. The USFL’s season will kick off in mid-April and run through June, meaning it won’t compete with the NFL regular season.

The Maulers were part of the original USFL league, joining in 1984, two years after the USFL formed. The team struggled mightily, going 3-15 and folding after the year due to the league switching its games to the fall, spelling doom for a club who would have to compete for time (and space) with the Pittsburgh Steelers. Its most recognizable player was RB Mike Rozier, a Heisman Trophy winner with Nebraska.

Notably, the team sold out its first home game at Three Rivers, 53,771 attending to watch the Maulers take on the Birmingham Stallions. Most showed up to, reportedly, throw snowballs at former Steelers’ QB Cliff Stoudt, the Stallions’ starting quarterback that day. The Maulers lost 30-18.

A look back at 35 years ago today:
The first sellout crowd in #USFL history came to Three Rivers Stadium
to see the home debut of the Pittsburgh Maulers, who met the Birmingham Stallions in what became known as the Cliff Stoudt snowball game. Stoudt & the Stallions won, 30-18. pic.twitter.com/USobgx8aeX

If you’re into nostalgia, check out this preview of the Maulers back in 1984.