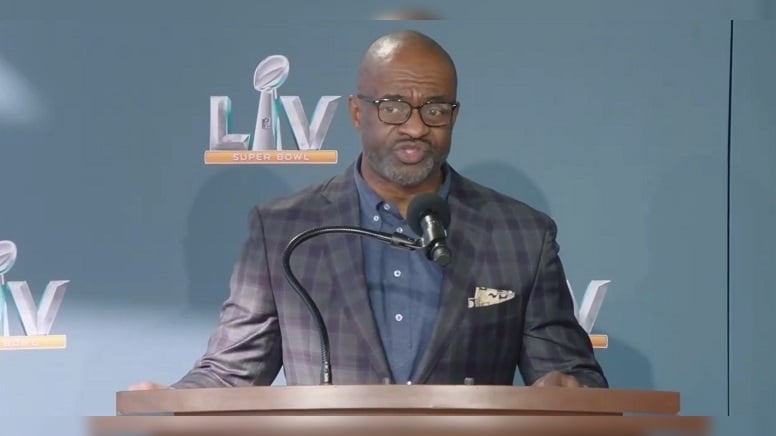 DeMaurice Smith is a name that doesn’t exactly inspire confidence, having served as executive director of the NFLPA since 2009. He has spearheaded the negotiations for the past two Collective Bargaining Agreement talks, the first leading to a player lockout in 2011, and the second passing by only the absolute slimmest of margins.

On Tuesday night, the union’s 14-member executive committee took a vote to determine whether or not Smith would remain in his role as executive director. A unanimous vote would mean that he would retain his job uncontested. Anything less would put the vote up to the player representatives. The votes split 7-7.

The Player representatives—one for each team—will vote on Friday evening on Smith’s future. If he receives at least 22 of the 32 votes, then he will be reelected as executive director; however, if he fails to reach that margin, then the job will become open for competition in March.

He needs to get at least 16 votes to be eligible to run again, so if more than half of the player representatives vote against him, then he will be out of the job regardless of what happens, come March. Either way, should he fail to be reelected with 22-plus votes, then the union will be required to hire a search firm to seek out candidates for the job.

The Pittsburgh Steelers’ player representative is Cameron Heyward, a role he has occupied since the retirement of Ramon Foster. He previously served as the team’s first alternate, which now belongs to Minkah Fitzpatrick. Joshua Dobbs and Zach Banner are their other alternate representatives.

Among the other players is Kelvin Beachum for the Arizona Cardinals, a former Steeler. The Baltimore Ravens are represented by Ronnie Stanley. The Cleveland Browns’ representative is Charley Hughlett; the Cincinnati Bengals don’t have a top nor alternate representative listed on the union’s website, Jessie Bates III and Vonn Bell listed as second and third alternates.

Many Steelers players, such as Maurkice Pouncey, were outspokenly opposed to the last CBA, which was agreed to in somewhat of a rush in March of 2020, with the league putting the pressure on getting it done in time for their 100th anniversary season.

The 2020 CBA locked in minor increases in revenue sharing for players while expanding the regular season to 17 games, a major sticking point for many, many players. Ultimately, it was the bottom of the roster players who pushed through the ratification of the agreement, biting on the little nuggets won for the bottom rung of the players, while the league was the recipient of the largest gains.

We will learn soon whether or not we will definitely see more of Smith, or if he will be challenged—out ousted outright. The Friday voting is slated for 6PM, and I’m guessing we will know not long after that.